The 2nd train manually authorised to enter platform where the first was stuck. 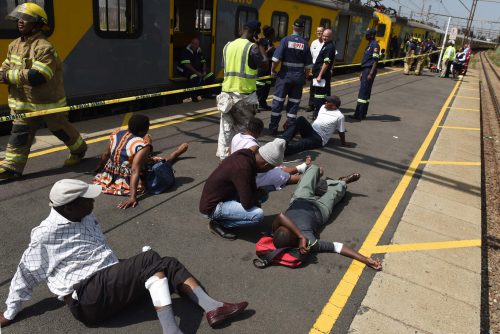 Injured passengers on the platform as they are being attended to by paramedics after a train collided with another at Geldenhuis Station in Germiston, 9 January 2017. 226 people were injured when it hit another stationary train at about 7:15 in the morning.Picture: Neil McCartney

The Rail Safety Regulator (RSR) has blamed human error for yesterday’s rear-end collision between two Metrorail trains at a station in Germiston.

And, the Passenger Rail Agency of South Africa (Prasa) may be facing a R5 million fine for ignoring a directive from RSR which prohibited manual signalling.

RSR spokesperson Madelein Williams said Prasa appealed the contravention, and a notice was issued against the agency for failing to cease operations under abnormal working conditions, which included faulty signals.

The matter is the subject of an appeal dispute. “On this particular section, trains had to be manually authorised … since the normal signalling system was not available due to problems associated with signal cables,” said Williams.

According to RSR’s preliminary report, Train 4317 was manually authorised to enter a platform at Geldenhuys station, where it stopped because of a “technical problem”.

“Information received from the RSR inspectors indicate human error can be attributed to the Train 0723 being authorised into the same platform, which subsequently resulted in a rear-end collision,” said Williams.

According to RSR’s state of safety report for 2016-17, faulty manual authorisation accounted for 8% of collisions between trains.

“The declared direct costs of incidents increased from R889 million to R961 million during this reporting period,” it stated. 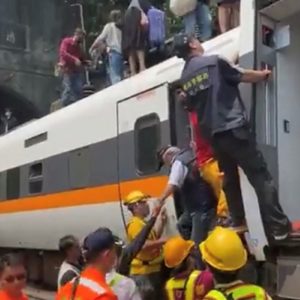 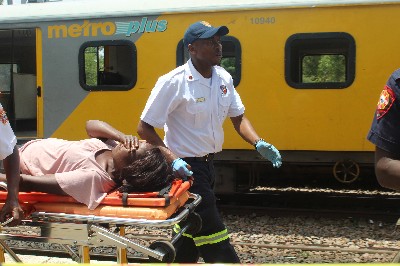 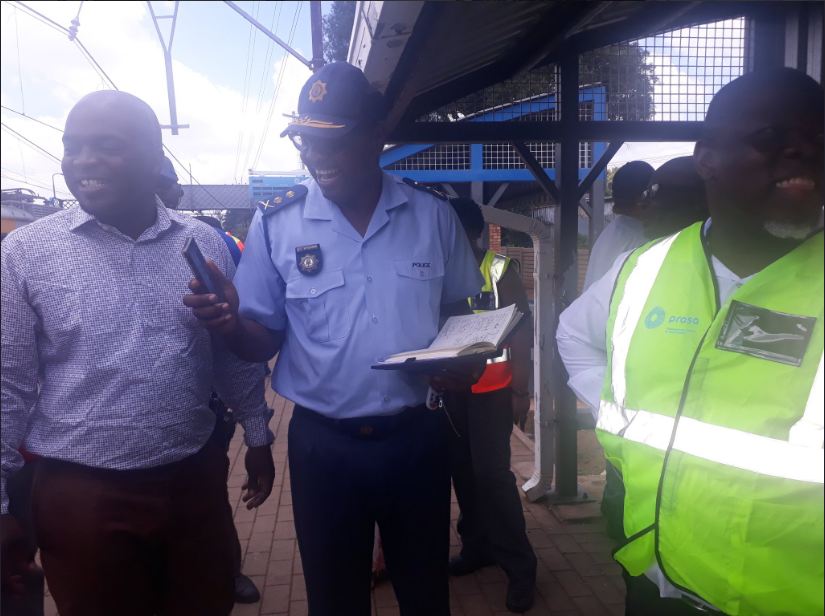