Competitor’s cheaper product infringes on existing one by lead company. 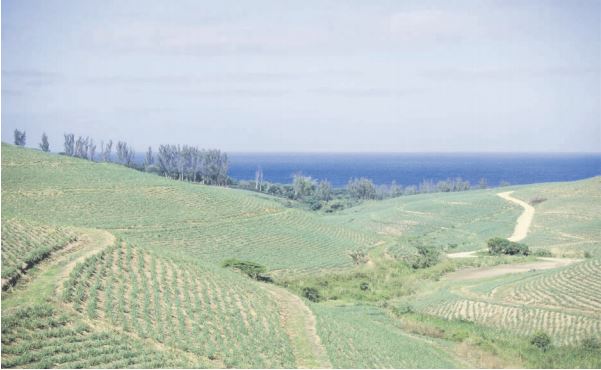 The inventor of a pesticide to treat sugar cane infested by a tiny insect called thrips has obtained an interim interdict to stop a rival company from infringing on his patent by distributing a generic equivalent at a huge discount.

Judge Johan Louw granted an order to Arysta Lifescience SA, interdicting rival Farm-AG International and Cedar Falls Properties 130 from infringing, or assisting each other to infringe, on Arysta’s patent with a systemic pesticide called Allice – and by using and selling their product called Wonderland for the treatment of sugar cane thrips.

This was pending Arysta’s application for a final relief and a counter-application by its antagonists for the revocation of Arysta’s patent on the grounds of it allegedly lacking novelty.

Arysta’s chief executive officer, Marcel Dreyer, a plant pathologist who invented Allice, told the court he only became aware in January last year that Farm-AG’s Wonderland product had been registered and was being marketed for the control of sugar cane thrips.

There had initially been resistance in his company to test the specific systemic pesticide composition he used in Allice because another product, which was far more toxic to bees, was already in use.

However, a series of trials proved very successful. Farm-AG insisted the particular molecule used in Allice had been used in Pakistan to control sugar cane thrips years before Arysta’s patent was registered, and that Allice was not novel.

However, Farm-AG did not provide admissible evidence to support their claim.

Judge Louw said apart from the hundreds of thousands of rand spent by Arysta’s associate company Volcano in developing a solution to the problem, Arysta spent another R1.1 million on further research and development to launch its product in the sugar cane industry.

Dreyer said it was unlikely that more than R250 000 was spent in obtaining registration for Wonderland.

He insisted the entry of Wonderland into the market before expiry of Arysta’s patent meant competition between them would not be on an equal footing, as the costs of Allice was much higher, and Wonderland was marketed at a cost of 20% less.

Judge Louw ruled any inconvenience suffered by Wonderland’s proprietors would be of their own making as it would be the result of their decision to enter the market before applying for the revocation of the patent.