The certified compliance officer allegedly refused to sign off on the decisions of her chairperson. 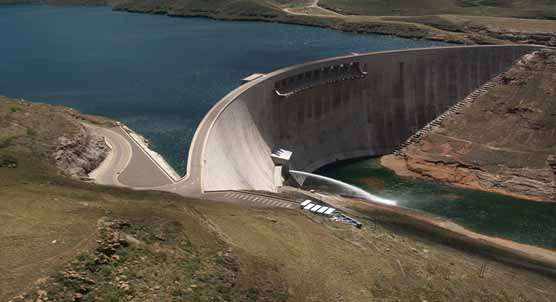 Nomsa Wabanie-Mazibuko, the former Trans-Caledonian Tunnel Authority (TCTA) company secretary, could apparently no longer stand idly by as her chairperson, Zodwa Manase, pushed through decisions she could allegedly not support at board meetings.

As those decisions could affect TCTA ratings and impair it from being able to raise the R9 billion needed to complete Phase III of the Lesotho Highlands Water Project – and therefore jeopardise fresh and reliable water supply to the country’s economic powerhouse, Gauteng – whistle-blowers have told The Citizen she instead opted to leave on Friday.

The Citizen previously reported on how a former COO, who served three terms, was brought back to the organisation and was due to receive R5 million in gratuity fees in exchange for her dropping any cases against the TCTA. The money is yet to be paid, The Citizen understands.

It is not clear on what legal grounds the COO, Jeanette Nhlapo, who has worked for the department of water and sanitation entity for three terms, would have had for suing the company after her contract was not renewed. The Citizen has previously reported that Nhlapo is seen to be close to chairperson Manase.

Sources with intimate knowledge of the organisation believe Wabanie-Mazibuko, also a member of the Compliance Institute of Southern Africa and a certified compliance officer, felt she was betraying the ethics of her own profession and resigned with immediate effect last Friday.

Another whistle-blower informed The Citizen that chief risk officer Leonard Radzuma essentially resigned from being acting CEO after 16 months on the job as he too feared finding himself in a pickle when he was requested to approve Nhlapo’s appointment and R5 million windfall. His resignation came a few days before Wabanie-Mazibuko threw in the towel.

The entity, whose main task is the management and maintenance of the water infrastructure that delivers water from Lesotho into the Vaal River system, is also a fund manager that raises water infrastructure loans from the markets for government. It is now without executive directors due to the vacant positions of CEO and company secretary. All other board members are non-executive directors.

In addition to the fact that Nhlapo’s salary was docked R160 000 for excessive telephone and data spending while abroad, questions have also been raised over whether the correct procedures were followed in obtaining Deputy Minister Pam Tshwete’s approval for the trip.

Nhlapo vehemently denied that anything untoward had occurred with respect to the deputy minister’s sign-off. Head of communications Wanda Mkutshulwa also reiterated the denial. 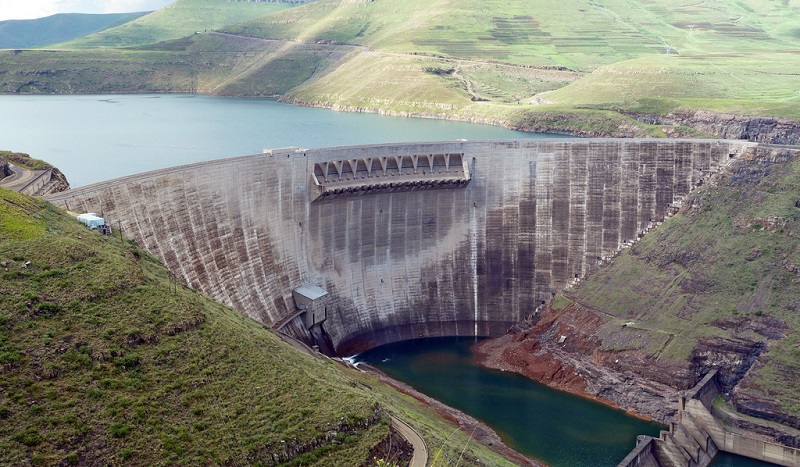 Mkutshulwa also denied whistle-blower accounts that chairperson Zodwa Manase was frustrating appointment processes for a company that still does not have a CEO despite interviews having been concluded in November. They also denied alleged interference with procurement procedures for multibillion-rand water tenders that form part of the Lesotho Highlands Water Project.

Mkutshulwa confirmed Wabanie-Mazibuko’s departure: “The Company Secretary was on a fixed-term contract, and that had come to an end. At the time of her departure she was employed on a month-to-month contract. That left her open to leave at any time. Yes, she resigned last week on Friday.

Unvaccinated still welcome in restaurants and shops, for now
6 hours ago
6 hours ago

Pit latrines, bad roads and no tap water but Limpopo villagers have multi-million rand community halls
7 hours ago
7 hours ago

EXPLAINER: What's the fuss about Shell's seismic survey?
8 hours ago
8 hours ago

Unvaccinated still welcome in restaurants and shops, for now
6 hours ago
6 hours ago

Pit latrines, bad roads and no tap water but Limpopo villagers have multi-million rand community halls
7 hours ago
7 hours ago

EXPLAINER: What's the fuss about Shell's seismic survey?
8 hours ago
8 hours ago