The Economic Freedom Fighters (EFF) have labelled Home Affairs Minister Malusi Gigaba a “pathological liar” who must be removed from parliament following his announcement yesterday that Ajay and Atul Gupta are not South African citizens.

“After lying to a court of law, Gigaba has once more lied about the citizenship status of the Guptas,” an EFF statement reads.

“He has contradicted himself [by saying] the Guptas are not citizens, but actually have permanent residence,” the party said.

The organisation further claims Atul and Rajesh Gupta are holders of South African IDs, are registered to vote in Ward 78, Johannesburg, at the Saxonworld Primary voting station and that they hold South African passports.

Speaking on Radio 702, the vice-chairperson of the Independent Electoral Commission (IEC), Terry Tselane, said it was not possible for non-South African citizens to participate in the voting process in the country.

“If you go through the Electoral Act, Section 6, refers to persons who may apply to register as a voter, and Section 6, subsection 1 says, any South African citizen in possession of an identity document may apply for registration as a voter,” Tselane said.

He said it was impossible for any person to be mistakenly or wrongly registered as a voter on the IEC’s system.

“What we do after we have registered a person, we take that information, we check it against the population register, and it is only then that we are able to put a person on our voters’ roll,” Tselane said.

Home Affairs spokesperson Mayihlome Tshwete reportedly told Kaya FM this morning that the minister was speaking in his personal capacity and not on behalf of the department when he said he did not grant the Guptas citizenship.

Speaking during an SABC interview just moments after Gigaba’s announcement yesterday, Tshwete said Ajay Gupta had been granted citizenship, provisionally, depending on him renouncing his Indian citizenship, which he failed to do, and so was ultimately not granted South African citizenship.

With regards to Atul Gupta’s status, Tshwete said it should be noted that information with the department was private and that should questions arise on whether due processes had been followed with Atul Gupta’s application, then the committee would be briefed accordingly.

Tshwete seemed to contradict the minister when he said that because Ajay had refused to renounce his citizenship in India, he was denied South African citizenship, although it had been granted to his family.

The minister, however, had said Ajay Gupta’s entire nuclear family had been denied citizenship on the basis that they had applied as a group, which meant the rejection of one family member would lead to the subsequent rejection of them all.

Tshwete reiterated Gigaba’s assertion that the Gupta family application had not been fast-tracked, saying the applications were submitted in 2013 and finalised in 2015.

The EFF indicated it would write to the public protector requesting her to investigate the citizenship status of the Guptas and whether Gigaba deliberately misled parliament or broke any provisions of the Executive Members’ Ethics Code. 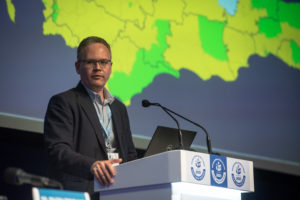 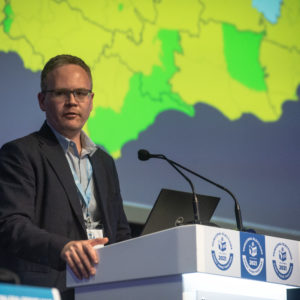 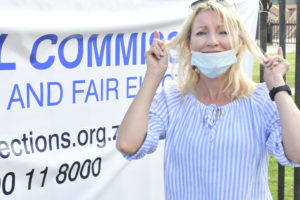 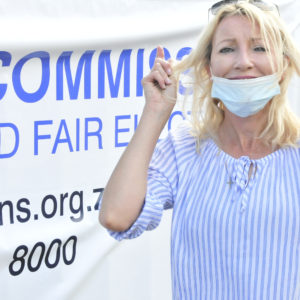 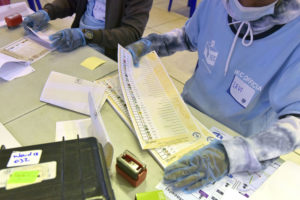 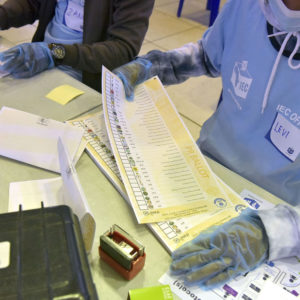 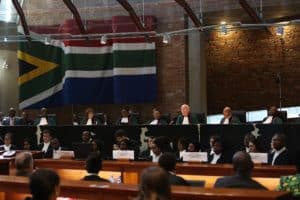 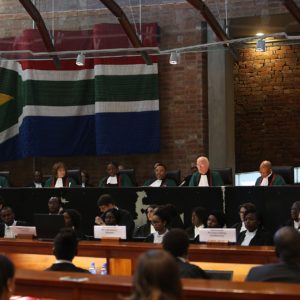