House sale for tenth of value not reversed

Given Nkwane asked the High Court in Pretoria to set aside the sale of his repossessed house. 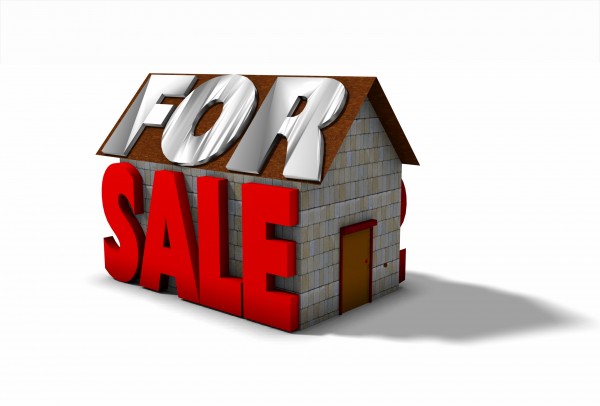 An unemployed Ga-Rankuwa man has lost his constitutional challenge against the Rules of Court which allowed his bank to sell his house worth R470 000 for R40 000 at a public auction, leaving him still liable for the rest of the debt.

Given Nkwane asked the High Court in Pretoria to set aside the sale of his repossessed house, to declare Rule 46 of the Rules of Court unconstitutional and to create a position whereby such houses, where it was the debtor’s primary residence, could not be sold on auction if the conditions of sale did not specify a reserve price.

He also wanted the court to oversee the process. Nkwane fell in arrears with his bond repayments after divorcing from his wife and losing his job, causing Standard Bank to obtain judgment against him and selling his house in execution in October 2015, leaving him without a home and paralysed by the considerable outstanding debt to the bank.

He maintained the Rules which allowed for the property to be sold to the highest bidder without a reserve price yielded harmful and absurd results as the R40 000 barely covered the bank’s legal and transfer costs and it arbitrarily deprived him of his right to adequate housing.

Standard Bank said Nkwane had fallen in arrears almost right from the start and had taken no steps to put his house up for sale or pay his debts despite being given several chances.

It said sales in execution were forced sales which yielded lower prices because of the associated risks to buyers and setting reserve prices would be impractical and reduce the possibility of a sale.

Judge Sulet Potterill said it was like a blow to the stomach to absorb that a house worth R470 000 was sold for R40 000 to settle a debt of R370 000, but this did not render the process unconstitutional.

She said there was no evidence that a reserve price would yield a higher price at a sale in execution, that it violated access to adequate housing or that it was arbitrary, unfair or inherently unreasonable.

“This is not a story of Standard Bank being the big, bad and powerful financial institution versus the small bona fide individual. “In recovering the debt Standard Bank went out of their way to assist Nkwane,” she said. 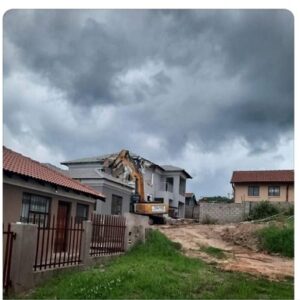 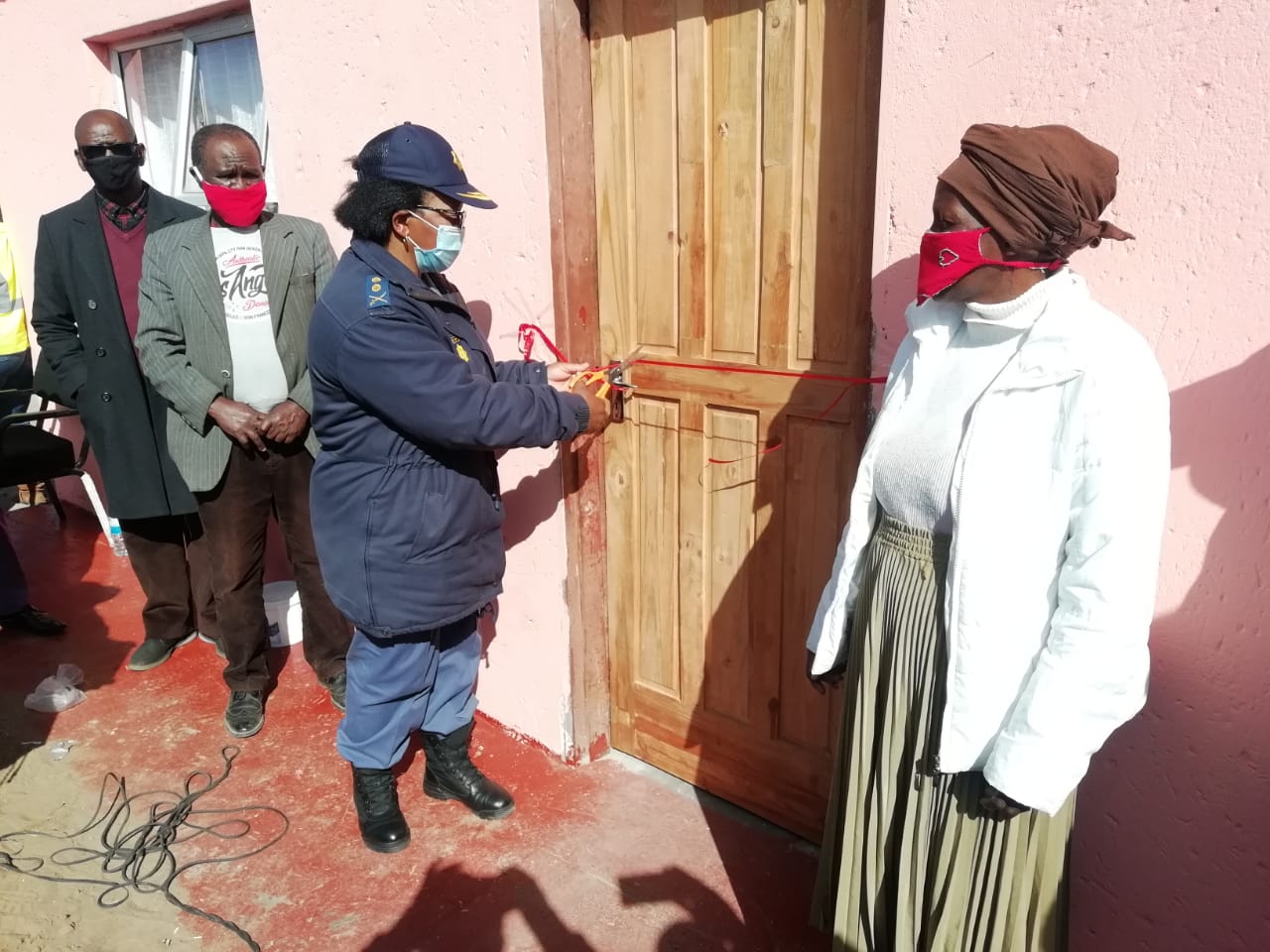 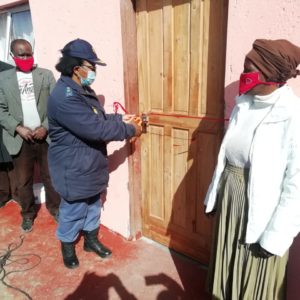 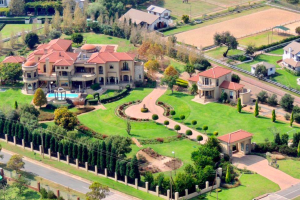 Could Basetsana and Romeo Kumalo be selling their R25m family home?
1 year ago
1 year ago

Could Basetsana and Romeo Kumalo be selling their R25m family home?
1 year ago
1 year ago