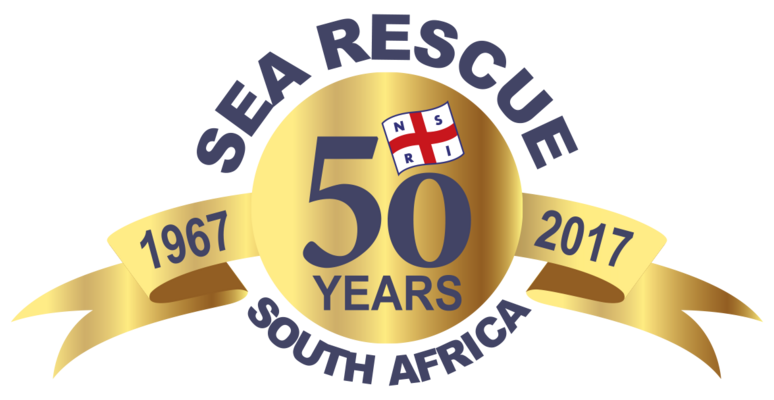 A man drowned after he got into difficulty while swimming in the Touw River lagoon at Wilderness on the Southern Cape coast on Sunday afternoon, the National Sea Rescue Institute (NSRI) said.

“Our NSRI rescue swimmers responded to the scene and on arrival it was confirmed that a local man, aged in his late 40s, at a picnic with friends, had entered the water to swim when he got into difficulty.

“A friend had entered the water to try to help him but also got into difficulties, and the friend was able to get out of the water unassisted and he was not injured, but the casualty had at that stage disappeared underwater.” 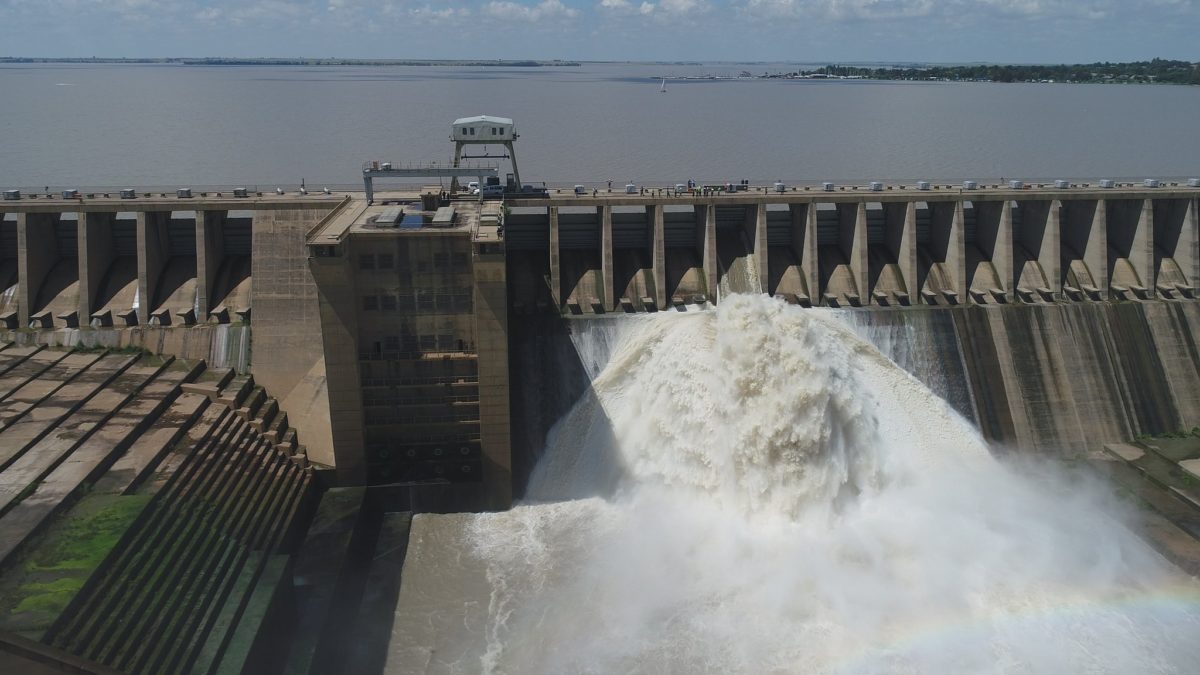 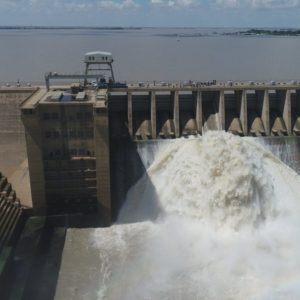 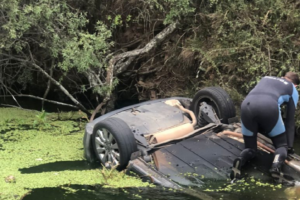 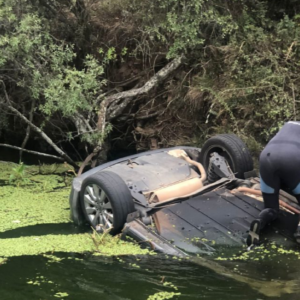