Smith reminded 'white trash' that banishment to the lonely and harsh Brandfort may have aggravated Madikizela's post-traumatic stress disorder. 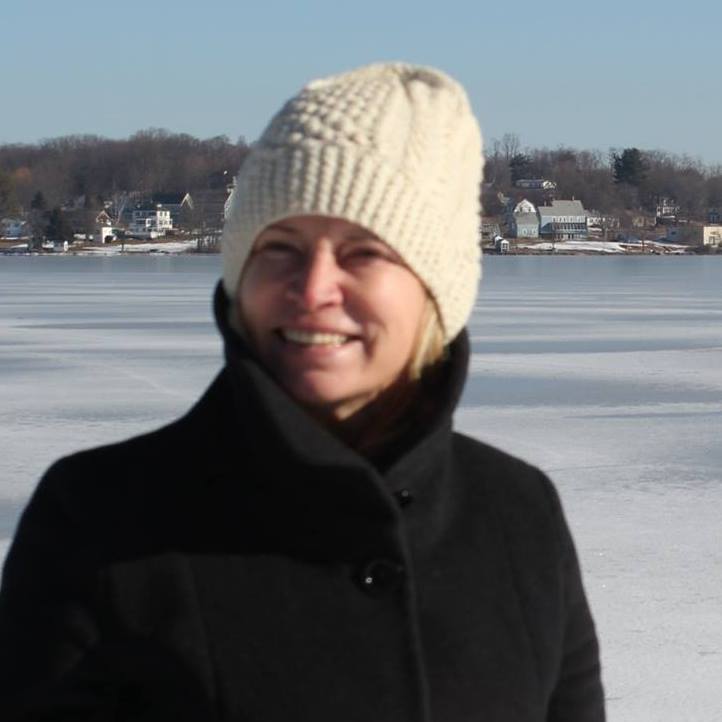 The 18 months Winnie Madikizela-Mandela spent in solitary confinement in the 1970s in all likelihood resulted in “profound post-traumatic stress” that was never treated. She was instead banished to Brandfort afterwards.

“She spent 18 months in solitary confinement, naked, not allowed to wash, and not allowed out for exercises. She did not know what had become of her girls. When she would speak of this with me, her whole countenance would change.

“She was not allowed sanitary towels when she had periods, nor water or cloths to clean, and so the blood caked on her. She made friends with cockroaches. I’ve been in the cell at the Old Fort that she was held in. It is narrow with high, thick walls, it is oppressively dark when the door is closed, as it was for 18 months,” Smith wrote.

Smith suggested that “she [Madikizela-Mandela] experienced profound Post Traumatic Stress. It was never treated; instead, she was expelled to Brandfort”.

“She used to wait at the Brandfort post office at around 11am each day for phone calls or would make phone calls out.”

Smith pointed out that those who visited her were “arrested and charged”, which resulted in Madikizela-Mandela remaining “isolated and lonely”.

“… It was here that the drinking and drug taking began and affairs with younger men, including a dreadlocked filmmaker. The conservative black folk of Brandfort township grew to loathe her.”

Smith drew a correlation between the pain Madikizela-Mandela carried and its manifestation through the actions of the infamous Mandela United Football Club.

“She formed the Mandela United Football Club, it became an instrument of torture and murder of young men wrongly accused of being spies. At the TRC hearings, where its activities were recounted, Archbishop Desmond Tutu, who knew her long put his head on the table and cried,” Smith recalled.

“If Madiba could forgive and honour her, and then not punish white South Africans for what we put her and others like her through, how DARE you judge her?” Smith asked.

She reminded those who have circulated disparaging messages, such as “Ding Dong the witch is dead”, that Mandela once wrote: “I have often wondered whether any kind of commitment can ever be sufficient excuse for abandoning a young and inexperienced woman in a pitiless desert.”

“Because of the poison that is racism she was tortured beyond anything anyone should endure, and because she was so venerated none loved her enough to give the help she needed.

“Winnie is the Conscience of a Nation that has already forgotten the tragedy of apartheid history; even in her death, people do not realise how she suffered, how damaged she became and how it hurt her and those who cared for her most,” Smith argued.

Call for flags to be lowered nationwide

Rental race row: 'My boyfriend is coloured, my assistant is black'
16 hours ago
16 hours ago

Rental race row: 'My boyfriend is coloured, my assistant is black'
16 hours ago
16 hours ago