Prasa gets interdict to avoid paying R60m attached from its accounts

The rail agency does not trust Siyaya not to taken the money and pay its own debts with it. 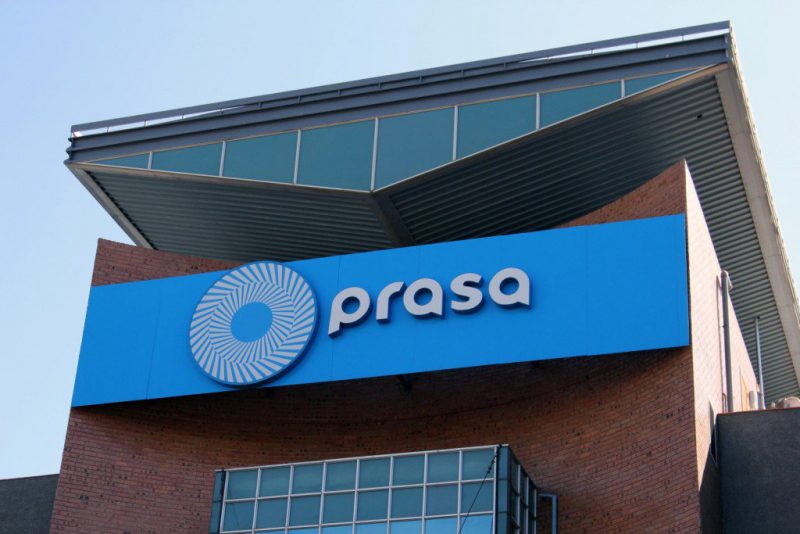 The Passenger Rail Agency of SA (Prasa) has obtained an urgent court interdict to stop the payment of almost R60 million to Siyaya DB Consulting Engineers and Siyaya Rail Solutions.

Judge Natvarlal Ranchod granted an urgent interim interdict yesterday restraining the Siyaya companies from executing court orders granted in their favour last month and subsequent writs of execution issued by the registrar of the court for the payment of almost R60 million.

The Pretoria East sheriff of the court was also interdicted from paying over the amount attached from Prasa’s Standard Bank accounts pending the final determination of Prasa’s application to have the court orders against it set aside.

The judge ruled that the parties could approach the deputy judge president for Prasa’s rescission application on an expedited basis.

A date has not yet been set.

Ranchod said there were many serious allegations in the papers, which needed to be properly ventilated before court.

Prasa’s advocate, Arnold Subel, argued that the then chairperson of Prasa’s interim board, advocate (now judge) Tintswalo Makhubele, in December last year had “unlawfully and without authority” instructed Prasa’s attorneys to agree to a settlement in four arbitration disputes between Prasa and Siyaya.

He said that despite the fact that there was a substantial dispute over the chairperson’s authority and the propriety of her intervention in the dispute, Siyaya applied to the court to confirm the arbitration settlement awards as court orders.

The judge hearing that application ruled that Prasa was not properly before court, refused it a postponement and granted the orders for debts totalling almost R60 million on an unopposed basis.

Siyaya obtained writs of execution against Prasa and the sheriff attached more than R56 million from Prasa’s bank account and indicated the attached funds were due to be paid out to Siyaya on Monday.

When Siyaya refused to undertake not to execute the court orders, Prasa turned to the court for an urgent interdict to stop all payments, arguing that once payments were made there was no prospect of recovering the money if the rescission application succeeded, as Siyaya would use the funds almost immediately to pay creditors.

Subel argued that Siyaya had demonstrated dogged determination to extract money from Prasa despite continued insistence it was not liable to Siyaya for any amounts and that the settlement was unlawful. – ilsedl@citizen.co.za