The realtor was sentenced to three years' imprisonment with one year suspended last month. 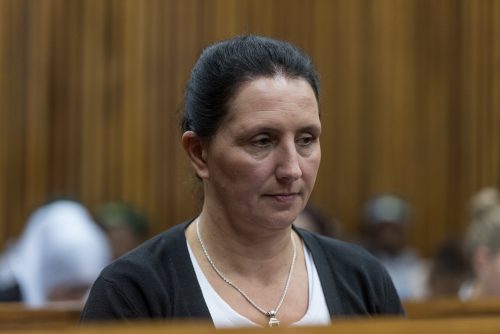 Convicted racist Vicky Momberg sits in the dock at the Randburg Magistrates Court on 11 April 2018. Momberg appeared back in court during a sentencing appeal. Picture: Yeshiel Panchia

The state in the case against convicted racist Vicki Momberg said on Wednesday that the application for leave to appeal by her defence was “defective” and should be dismissed because it is vague.

State prosecutor Yusuf Baba read evidence that was provided during the trial to the court which he said were not grounds for the defence to apply for leave to appeal the sentence and conviction.

Realtor Momberg was sentenced to three years imprisonment with one year suspended by the Randburg Magistrate’s Court last month.

Momberg, 49, was found guilty of four counts of Crimen injuria in November last year, after she was seen shouting racial slurs at a black police officer who was trying to assist her after she was involved in an alleged smash-and-grab incident.

In June 2017, the Equality Court awarded damages of R100,000 to Constable Clement Mkhondo after he was verbally assaulted by Momberg.

The sentence was widely welcomed by political parties and civil society. 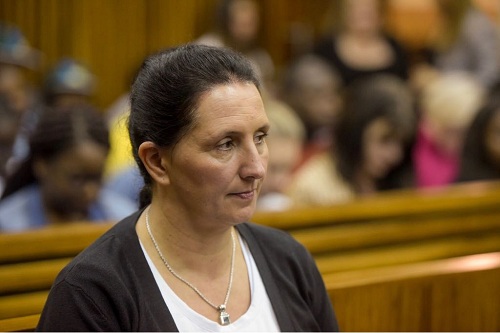 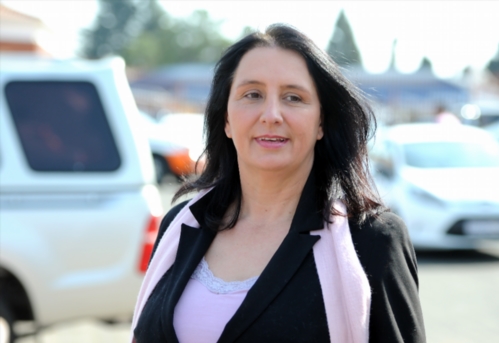