Supra: Maine is a reckless driver blaming driving school for teaching him driving

Acting provincial ANC secretary said Maine should stop being a coward and sell or give back his Pretoria mansion to the Guptas. 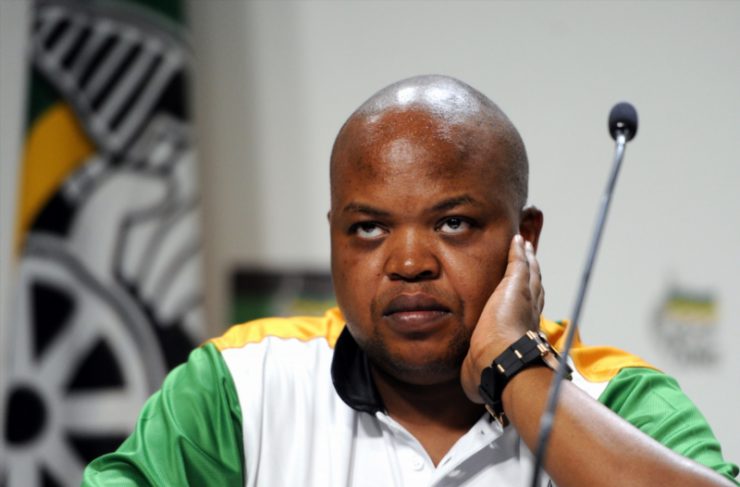 Supra Mahumapelo has responded to allegations made by Collen Maine during a Winnie Madikizela-Mandela memorial service in Potchefstroom this week that Mahumapelo introduced him to the controversial Gupta family.

In a WhatsApp message sent to and published by News24, Mahumapelo likened the ANC Youth League leader and former MEC to a reckless driver who caused an accident and now looking for a scapegoat.

“Reckless drivers who cause accidents on the roads must never blame the driving school for introducing them to driving,” Mahumapelo said

The news platform also quoted Susan Dantjie, who is the party’s provincial acting secretary, as having questioned the timing of Maine’s remarks, and added that he must own up to his “sins”.

READ MORE: Collen Maine: I was not taken to the Guptas by Zuma – it was Mahumapelo

Dantjie reportedly said the former North West MEC should not hide behind other people, but instead take responsibility for his own relationship with the Guptas.

“As a grown man you can’t be throttled or say you had a gun held against your head to go to the Guptas. He used his own legs and collected the money from the Guptas with his own hands or bank accounts,” she is quoted.

Dantjie is said to have further lashed out at Maine over a Gupta-linked house, allegedly funded by the Gupta family through Bank of Baroda loan facility, and said he must sell it or give it back to the Gupta family.