Acting on a tip-off, police first bust suspects in a car with some drugs, then found another suspect making the product in a house's back room. 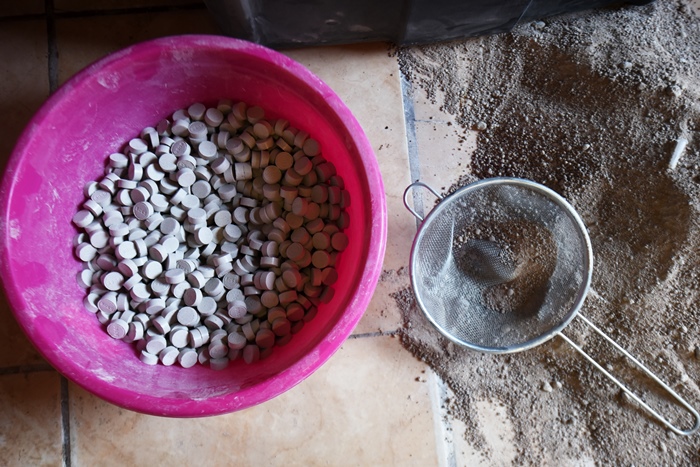 Drugs found in Zondi 2, Soweto in a drug laboratory, 10 May 2018, by SAPS K9 and JMPD K9 during a joint operation. Picture: Nigel Sibanda

Police officers received a tip-off from an anonymous source and officers immediately rushed to the scene. Three suspects were arrested and will be charged for dealing with drugs.

JMPD spokesperson Wayne Minnaar said the drug laboratory was being operated in a back room. 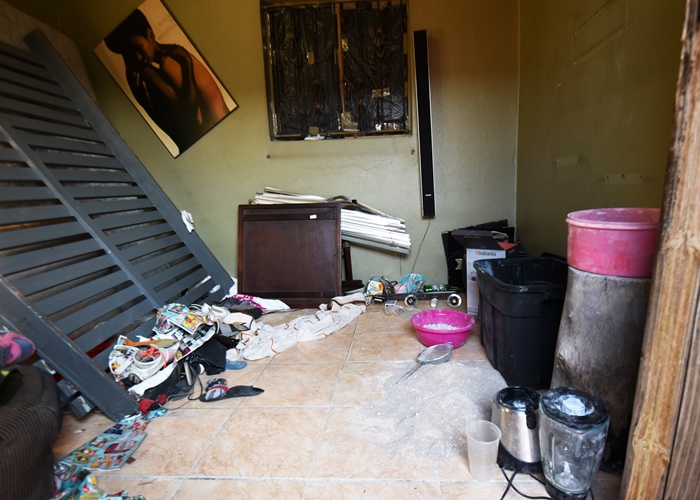 A back room in Zondi 2, Soweto used as a drug laboratory, 10 May 2018. Picture:Nigel Sibanda

A forensic unit was present during the raid and confirmed the drugs to be mandrax.

Gauteng police spokesperson Kay Makhubela said the owner of the house was an elderly lady and apparently unaware of what was happening. 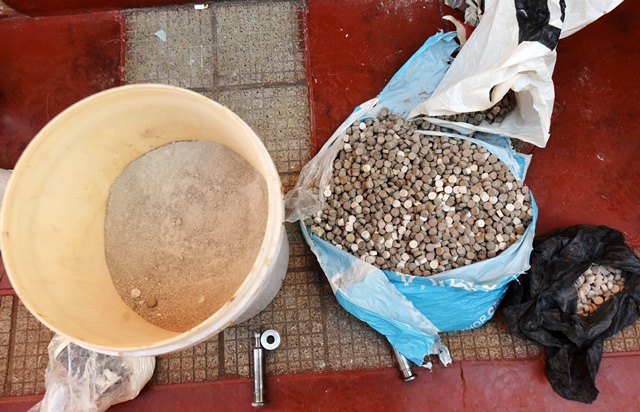 Drugs powder and drugs found in Zondi 2, Soweto in a drug laboratory, 10 May 2018. Picture: Nigel Sibanda

“She pointed us to the back of the house and we found one of the suspects manufacturing the product,” he said.

Makhubela said drugs were a problem in many communities. “It is sad to know that such drug laboratories are in our communities. We are thankful to our concerned community members for alerting the police.

“This is an ongoing problem and we want to make sure that everyone involved in such operations is arrested,” said Makhubela.

He urged community members to alert the police about such incidents and ensure that police conduct investigations accordingly.

Police are investigating if the owner of the house was linked to the drug operation.