There are currently 1 064 civil suits pending, and the number of medical negligence cases against the health department stands at 831. 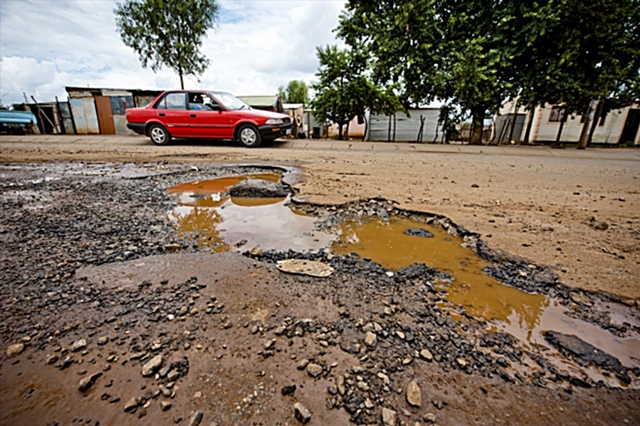 Limpopo is one of the poorest provinces in the country, yet is facing R7.6 billion in claims against it – and millions more in legal expenses.

This as its lawyers advised the provincial government to appeal more than 80% of the judgments against it in the past two years.

The departments with the most legal actions pending against them are health and roads.

This shocking revelation was made by Limpopo Judge President Ephraim Makgoba at the interprovincial state law advisors’ forum in Polokwane recently.

The departments of health, education and roads are being sued by employees, service providers and community members.

The worst culprit – the department of health – has seen the number of cases against it increase by 179 to 831 in the past two years. Most of the claims are for medical negligence.

Claims brought against the department of education rose by 376 to 556 in the same period. Cases brought include contractual claims, assault (corporal punishment) and injuries (constitutional damages).

The roads department is facing 160 civil claims in connection with damage or injuries caused by potholes around the province.

There were 485 claims against the provincial government relating to disputes around chieftainship, said the judge president’s report.

Democratic Alliance (DA) provincial leader and member of parliament Jacques Smalle said: “It is clear that all these legal teams representing Limpopo departments are not skilled enough to deal with litigation of this magnitude. The writing is on the wall that lawyers representing the departments provide wrong advice on whether to appeal adverse judgements.”

Smalle advised Premier Stan Mathabatha to consider taking steps to remove implicated officials by holding them accountable for the increasing litigation that, he said, continued costing government millions on a yearly basis.

“We are deeply concerned about this. We are aware that certain lawyers collude with doctors to defraud government through legal representation,” he said.

He added that steps were being taken to clamp down on this type of fraud.