The auditor general will then be able to refer material irregularities in municipal accounts to agencies like the police, the Hawks and the Public Protector. 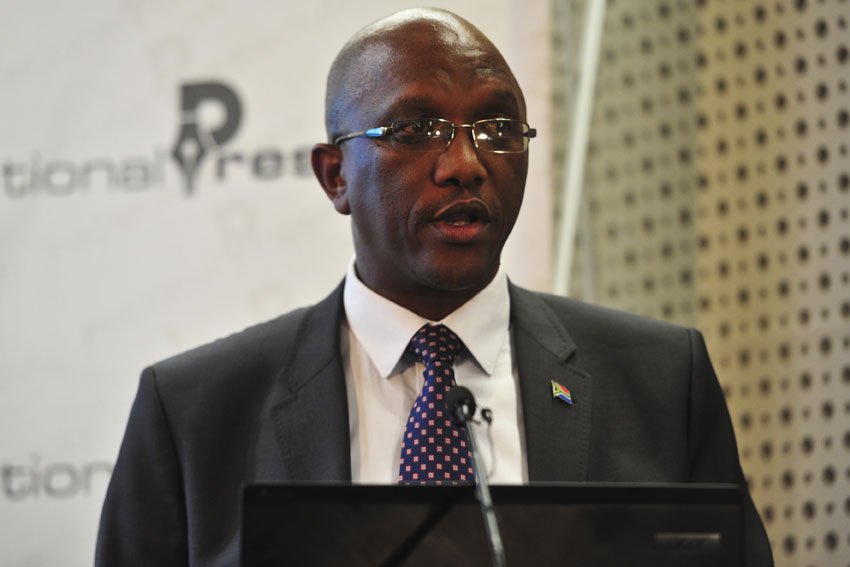 He was speaking at the release of the consolidated audit outcomes for municipalities for 2016-17 by auditor-general Kimi Makwetu.

Makwetu expressed frustration with the majority of municipalities which had not heeded the “constant and insistent advice and caution” of his office and as a result showed a deterioration in audit outcomes.

The number of disclaimers increased from 21 to 24 and the results of 18 municipalities were outstanding against none the previous year.

Fruitless and wasteful expenditure (no value to the municipality) increased to R1.5 billion and unauthorised expenditure (not budgeted for) dropped by 9% to R12.6 billion.

Makwetu said he had pointed to a lack of leadership to address accountability, by ensuring consequences for those who flouted processes in 2011-12.

He also highlighted weaknesses in internal control, provided root causes for poor audit outcomes and made recommendations to rectify it.

“Five years later we are still faced with the same accountability and governance challenges we flagged throughout these years. There has been no significant positive change towards credible results; instead there is a reversal in audit outcomes,” he said.

The amendments would provide for powers for the AG to refer material irregularities to independent agencies like the police, the Hawks and the Public Protector.

On the basis of their findings, the AG would have the power to issue a “Certificate of Debt” to the municipality or entity obliging it to collect money lost due to irregularities. The municipality has to report annually on these collections.

Makwetu said the irregular expenditure in metros increased significantly, mostly due to uncovering sins from the past.

The financial health of half of the eight metros was stable, but he was concerned about Johannesburg, Tshwane, Nelson Mandela Bay and Mangaung.