Hospital workers down tools, fearing for their safety after stabbings

The facility has seen one doctor stabbed to death, while stabbed nurses have almost suffered the same fate. Warning: Graphic photo. 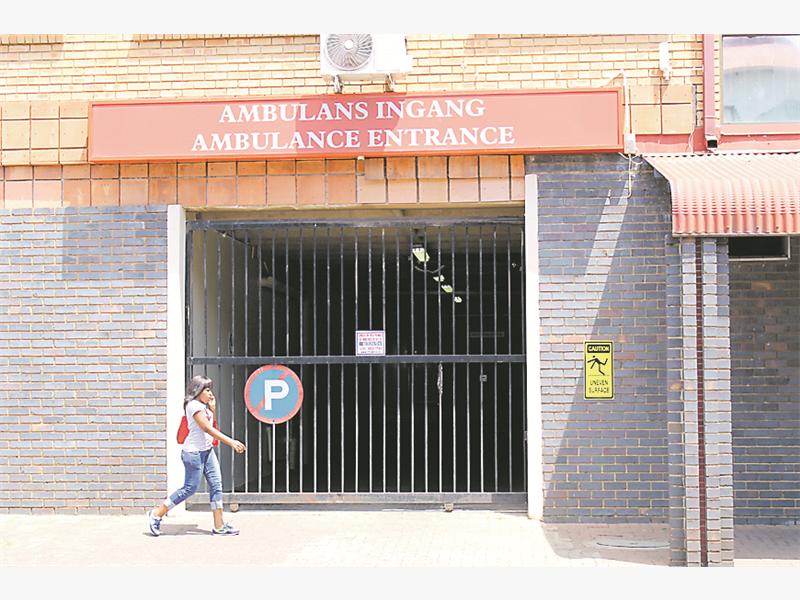 Nurses and general workers at Middelburg Provincial Hospital in Mpumalanga downed tools after an intruder recently tried to stab a matron, the Middelburg Observer reports.

The protest was prompted by a string of complaints the staff have raised with the hospital. Last year a nurse was assaulted, while a number of years ago two nurses were stabbed, while a doctor was stabbed to death.

The workers are demanding the hospital management intensify the security. One employee, who did not want to be named, said staff members felt unsafe. One of the two nurses stabbed a few years ago at the Middelburg Hospital.

The demonstration started as employees were demanding to be addressed by provincial management and not local or district management.

They feel as though the hospital management are not taking their grievances seriously. The protesters said they would not return to work until the province addressed their demands.

Some staff members reported for duty on Tuesday and ambulances were operating as usual.

According to Middelburg Hospital board member Robert Xaba, the hospital has 12 security officers and management agreed to employ five more. 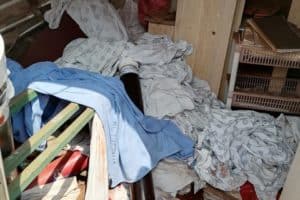 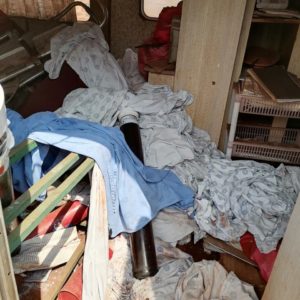