Hundreds of thousands are spent on security each month from the pockets of the Voortrekker Monument management. But there is simply not enough money to guard the entire monument. 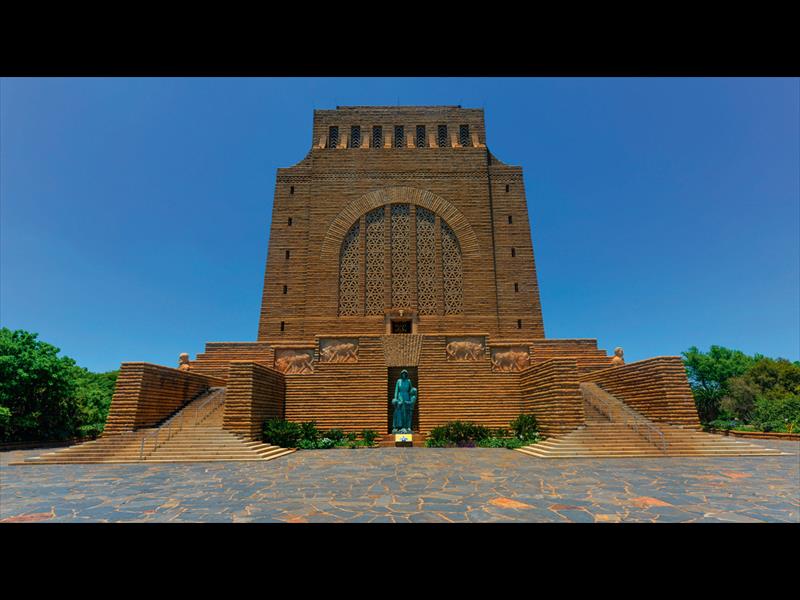 This is despite doubling security since March 1 this year, according to operations manager Bert Visser.

“We spend approximately R130 000 on security a month from our own coffers as we do not receive any assistance from the government in terms of securing the reserve.”

He said a security guard was placed on the roof to constantly have an aerial view of the reserve. There were also ground patrols from 9am every morning.

Visser said the incident was unfortunate, and had put the reserve in a bad light.

“We are currently doing our own investigations, scrutinising video footage from that morning, and we offered trauma counselling to the victim as well following the incident.”

Police spokesperson Captain Augustinah Selepe said a case of rape had been opened and detectives were awaiting DNA test results, which may take three to four weeks.

A 19-year-old woman is receiving counselling following the incident.

The attack happened at about 8am when the woman was accosted by an unknown man wearing black clothes and a balaclava at the “assegaai” bathrooms, which were cordoned off for renovations.

“The woman was punched in her stomach and then taken to the ‘skool op wiele’ bathrooms, where he raped her,” said Visser.