The department says there are no clues on who the 18-month-old baby's parents are. 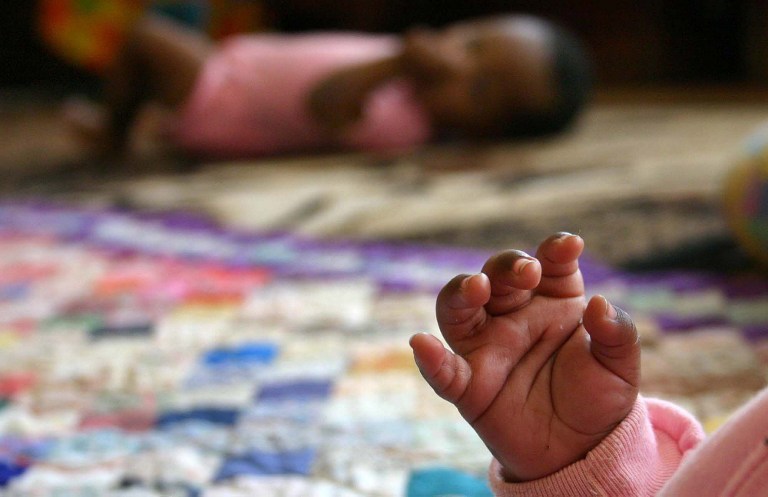 An 18-month-old baby girl who was found abandoned in the veld soon after her birth has scored a victory for all abandoned babies after Home Affairs finally relented to legal pressure to issue her with a birth certificate.

Lawyers for Human Rights (LHR) took up the baby’s plight after various Home Affairs offices repeatedly refused a social worker’s request that they issue a birth certificate for the abandoned and vulnerable foundling.

Baby Senelile (not her real name) was found in a field in Pretoria soon after her birth. There were no clues about who her parents were, and she was placed in safe care.

Home Affairs’ refusal resulted in her new parents not being able to adopt her.

The baby girl was also in need of emergency health care, but her care parents had to pay out of their own pockets, as their medical aid fund rejected the claim because the baby was undocumented.

LHR said the department’s refusal to register abandoned babies such as Senelile violated the children’s constitutional right to a name and a nationality from birth and was unacceptable.

“If reports from different social workers are correct, the department made a decision not to register foundling abandoned babies. We as a society should be very concerned about about these vulnerable children,” the organisation said.

LHR said the fact that they represented several abandoned children in the same position was proof that the department had either made a decision or, at the very least, was not doing enough to ensure that their offices were informed of the law requiring such children to be registered.

“Not only is the right to a name and a nationality a fundamental human right, it is also the key to further rights such as education and health care.

“This right is not to be taken lightly and must be ensured at all cost considering the particular difficulties vulnerable children face,” LHR said.

LHR said the registration of Senelile’s birth meant the couple who gave her a safe and loving home could now go ahead with the process to adopt her. She was also protected from trafficking and could go to school because she was no longer stateless and society acknowledged her legal existence.