According to reports, an unknown person called the Eskom office warning that a bomb was in the building. 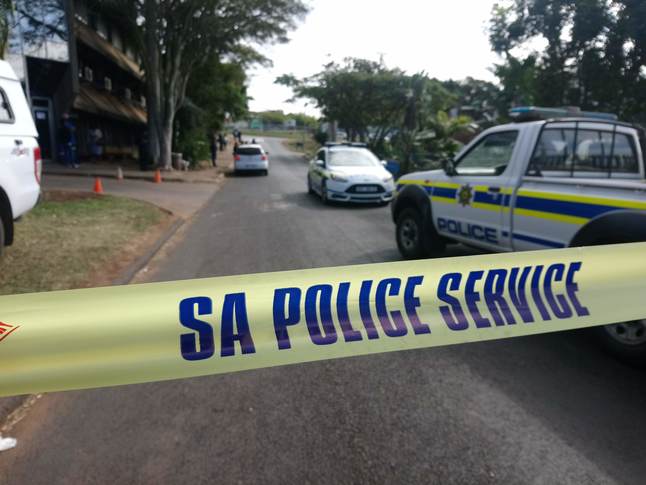 Part of Turnbull Street and Pearce Crescent in Empangeni, KwaZulu-Natal, was closed off to the public following a fake bomb threat at Eskom’s Eastern Region area office on Thursday afternoon, Zululand Observer reports.

Members of the police’s explosives unit conducted a precautionary sweep of the building and found nothing.

According to reports, at about 10.45am on Thursday morning, an unknown person called the Eskom office warning that a bomb was in the building and that everyone should get out.

The Richards Bay Flying Squad, Empangeni SAPS, RTI and uMhlathuze Traffic and Fire and Rescue teams were quickly dispatched to the scene.

The bomb threat comes at a time in which wage negotiations between workers and the power utility are at a sensitive stage.

Eskom and the affected unions will hold a meeting with the CCMA to resolve the current impasse between them and give feedback to the unions on their latest wage proposal on Friday.

Workers are demanding that performance bonuses be included in any deal.