The NSPCA wants the court to stop the minister from issuing any permits for the exportation of lion bones until they work to eradicate the trade completely. The South African Predator Association has described a legal bid by the Society for the Prevention of Cruelty to Animals (NSPCA) aimed at banning the exportation of any lion bones from South Africa as “myth driven and fuelled by emotion”.

Judge Nelisa Mali granted an order in the High Court in Pretoria last week allowing the association, which represents commercial lion breeders, to intervene and file opposing papers in the NSPCA’s legal battle against the environmental affairs minister.

The NSPCA wants the court to stop the minister from issuing any permits for the exportation of lion bones pending the finalisation of their application aimed at stopping the trade altogether by setting aside exportation quotas determined by the minister.

Captive lion breeder Andre Mentz said in court papers the NSPCA’s claim that the international trade in lion bones could have a negative impact on the survival of lions as a specie in the wild was myth-driven and not supported by any factual evidence.

“The public at large have a wrong, misconceived and negative perception of the activities performed by the majority of the association’s members, as well as the social, economical and conservation contribution and value of the captive lion breeding operators within South Africa.

“…What cannot be disputed is that the demand for lion trophies and products will not disappear and if the relief sought by the NSPCA is granted, the legal and overregulated international trade in lion bones, which does not influence the survival of the lions, will be terminated.

“If lion bones are not supplied by lion farmers in a lawful, regulated manner, the supply will be met via criminals and the wild lion population will be subjected to an onslaught and will face extinction,” he said. 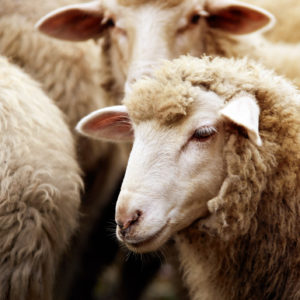