The city has denied criminal elements may be behind the whopping account, and have pledged to monitor the meter to figure out what's going on. 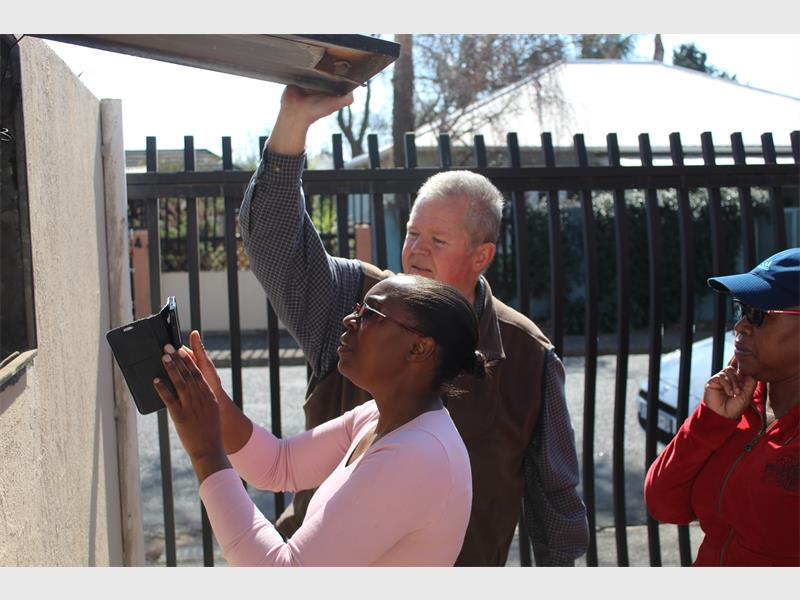 As per City Powers agreement, an official was sent to Nico Niemand's property in Brixton to obtain meter readings and numbers in connection to his R17 million electricity bill.

After a Brixton man in Joburg’s inner city just about had a heart attack when receiving a R17 million power bill, City Power has attempted to explain how it could have happened.

Nico Niemand has claimed that criminal activity is the only explanation for the whopping account, the Northcliff Melville Times reports, though City Power isn’t buying it.

Spokesperson of City Power Isaac Mangena said: “The bill of R17 million was as a result of clock over-reading, meaning the reading used to bill the account was lower than the previous reading.”

He said that, due to this reason, City Power did not believe there could have been any criminal or corrupt elements involved in the issue.

Niemand, a Brixton property owner who received an electricity bill that stated he owed more than R17 million, repudiates the claims by City Power that his bill was due to clock over-reading.

Niemand alleges: “They [City Power] started their investigation when a criminal case was opened at Johannesburg Central Police Station. When the investigating officer went there, they knew that there are problems. That is why they now say this meter is over-clocking. They are lying; they are trying to hide it and we’ve got the proof.”

Mangena said they had logged a call to obtain a proper reading of the meter and, last Monday, City Power sent over an electrician to Niemand’s property to take photographs of the meters in question.

The meter readings and numbers will be monitored by City Power to figure out what the problem could be.

Niemand welcomed the gesture by City Power, but he believes it is a tactic to mislead his claims of the matter involving criminal elements.

Mangena also said they would ask the City to reverse the overcharge and align the meter number with the account number.