The ANC secretary general said during his address it was time for a black person to now own land and farms. 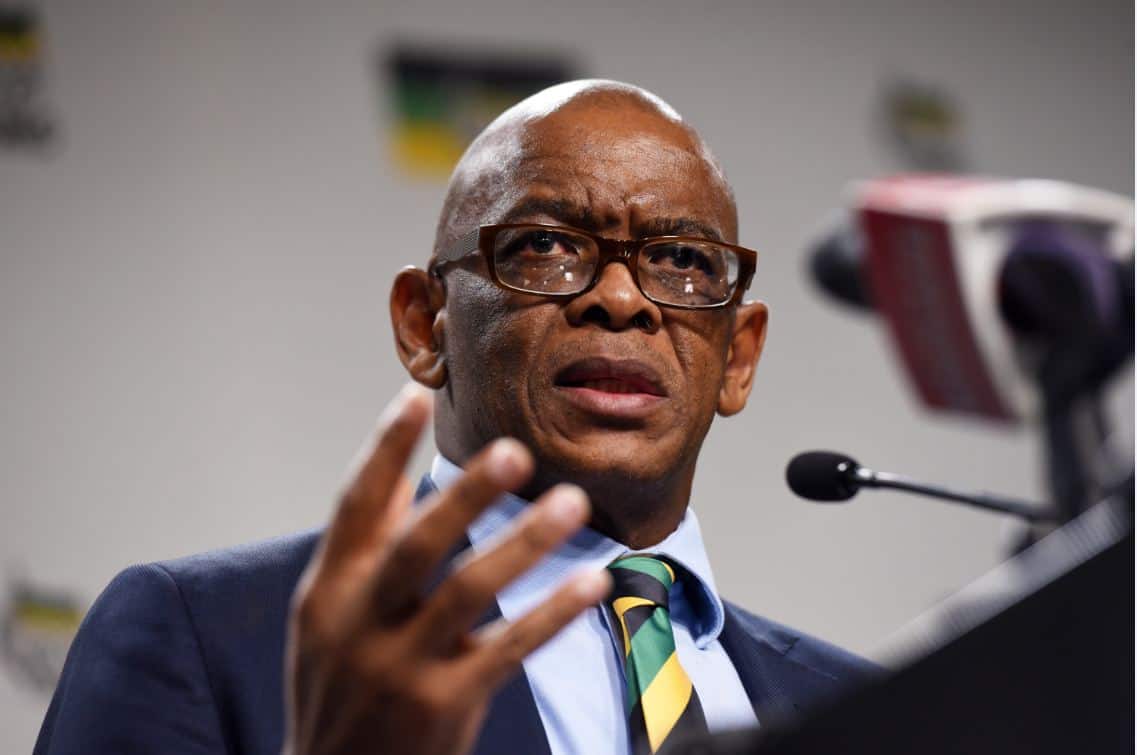 ANC Secretary General Ace Magashule said during his address in Sedibeng commemorating the Vaal 1984 uprising that land must be given to the people.

Magashule was speaking at the 34th commemoration of the Vaal 1984 uprising in Sebokeng where 30 people died in the Sedibeng region.

According to TimesLive, the secretary-general delivering his address to the residents said the time for expropriation without compensation was now.

“Let us expropriate land without compensation, we must give people the land.

“We have been building their [white people] roads‚ their houses‚ working their farms. It’s time for a black person now to own land and farms.

“We are all the same now. No child of a black person must call a white person baas. Now is the time you stop being employees‚ but employers. Don’t be afraid of creating black employers. Use this opportunity of free education to equip and skill yourselves.”

Magashule said a strategy was needed to make black farmers and employers. He urged ANC regional leaders to not only preach radical economic transformation but instead implement programs that would lead to a change in the economy with the inclusion of the black majority.

He advised counsellors to work with leaders in regions to enable expropriation of land without compensation.

Magashule also weighed in on President Trump’s input on land expropriation without compensation.

“We therefore make an appeal to the international community and especially the President of the USA, Mr Donald Trump, to respect the territorial independence and integrity of our nation state and therefore give the people of our country the opportunity to resolve their own problems in line with the concrete realities of our own situation.

“We are appalled by the determination of those forces opposed to the transformation of our country to undermine our collective effort to resolve the socio-economic contradictions imposed on our people by centuries of apartheid colonial domination,” he said, adding that the people needed land to better their own living conditions.