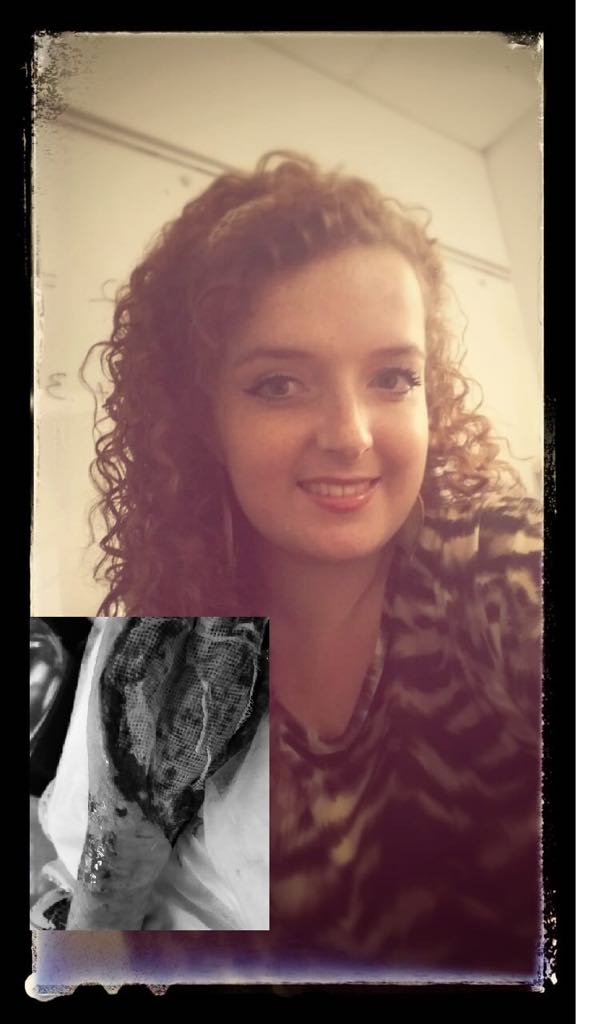 A Bronkhorstspruit resident suspects a dirty needle at Steve Biko hospital was to blame for infecting her with a flesh-eating bacterium, she told Pretoria East Rekord.

31-year-old Nastassja Stander’s medical woes started when she was rushed to the hospital on January 27 for a severe epileptic seizure.

Less than a month later, she had necrotising fasciitis – a serious bacterial infection that destroys tissue under the skin.

Stander said a few weeks after she was discharged from Steve Biko hospital she developed a yellowish pimple-like spot on her arm.

“Within 12 hours it grew to this black mass on the inner bend of my right arm and covered two-thirds of my inner forearm,” she told Rekord.

“I was wracked with so much pain that I actually lost consciousness then the mass started bleeding.”

Afraid for her life, her mother and fiancé rushed her to Die Wilgers hospital east of Pretoria where she was given a blood transfusion – 16 pints in all – before she was transferred to Steve Biko hospital.

At Steve Biko hospital, she was assessed then diagnosed with necrotising fasciitis.

Doctors could not say where the infection had originated but one reportedly suggested: “it most likely came from a dirty needle for a drip or blood test”.

She said the mass was removed and: “I had more surgery to remove nerves and muscles that could have been affected by the bacterium.”

She said then after two months, doctors were debating amputating her hand.

“I am a very active person so this felt like it would be a death sentence,” said Stander, adding that doctors had fortunately figured out a way to save the hand, though she remained in constant pain.

“It is difficult for me… On the one hand, I do not know if hospital staff could be responsible for me almost losing my arm, but I know they helped save my life. You cannot blame all of them, but in such an overloaded system they cannot pick up everyone else’s slack. I get pins and needles as well as shocks from the shoulder all the way down to my fingers. I constantly drop things and my arm is weak because of all the muscle and nerves that were cut out.”

Hospital CEO Dr Mathabo Mathebula said there were no patients who had been infected by a dirty needle at the facility.

She said there was a misconception that needles were sterilised and reused: “They are used only once and it is, therefore, unlikely any bacterium was introduced by a dirty needle.”

She was, however, unsure how Stander contracted the bacterium.

“In any hospital or health setting, any procedure can end up with a complication or serious adverse event.

“In the case of a drip, it can get infected even by germs that are from the patient’s own bloodstream. If it is in the muscle and not attended to, it can cause muscle injury; the drips can get infected through contamination from outside the patient.”

The following images are graphic in nature and may upset sensitive viewers. 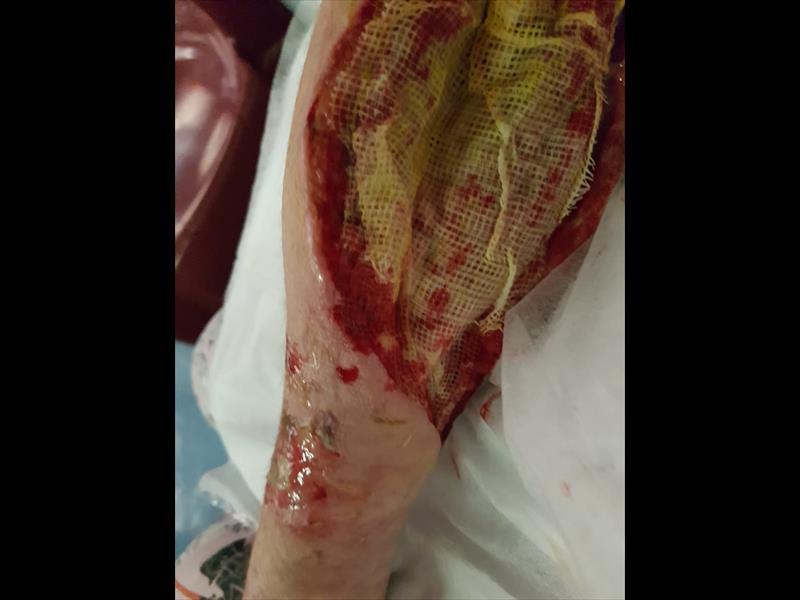 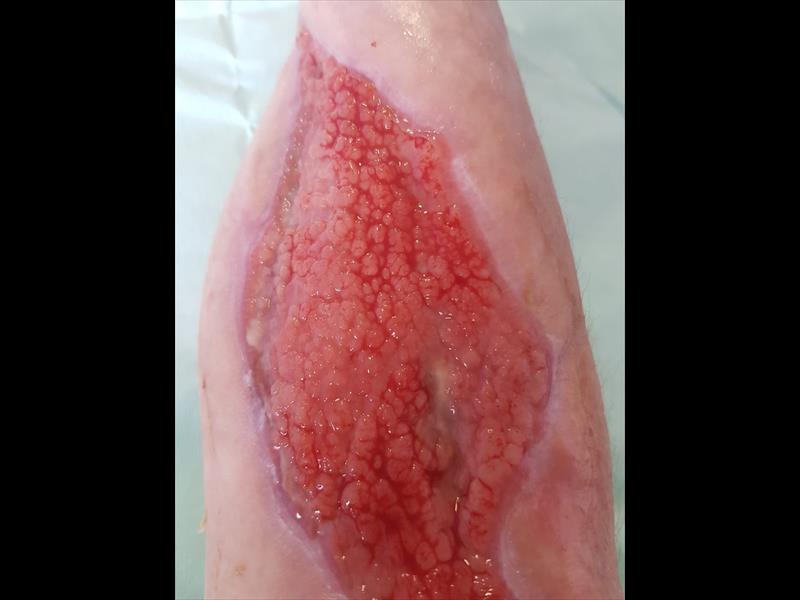 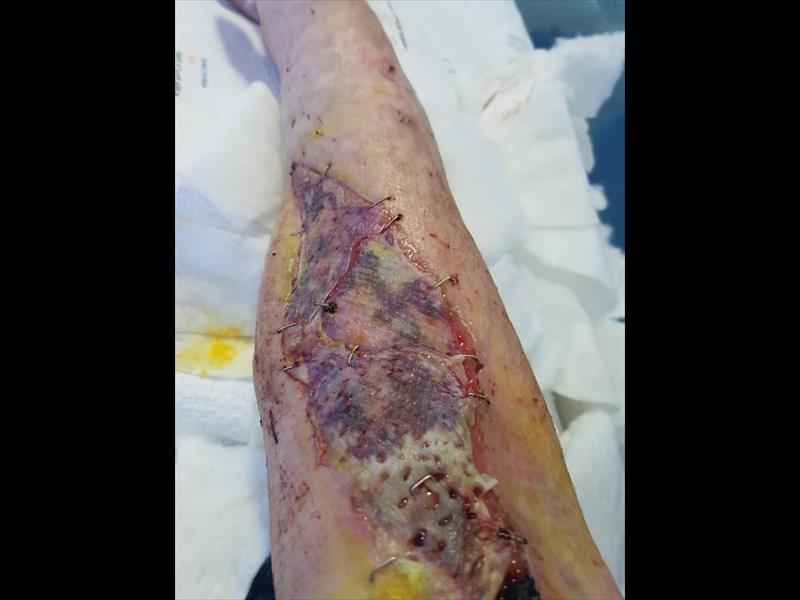 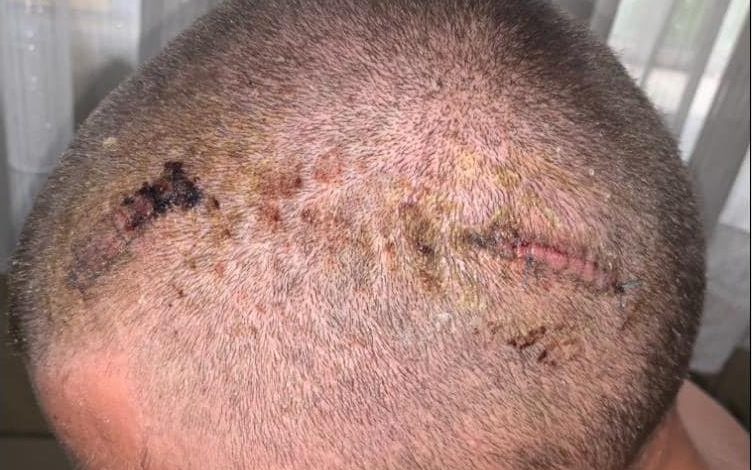 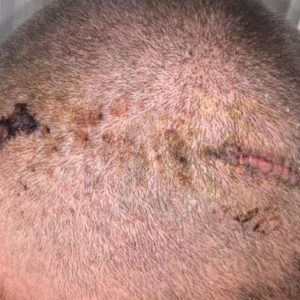 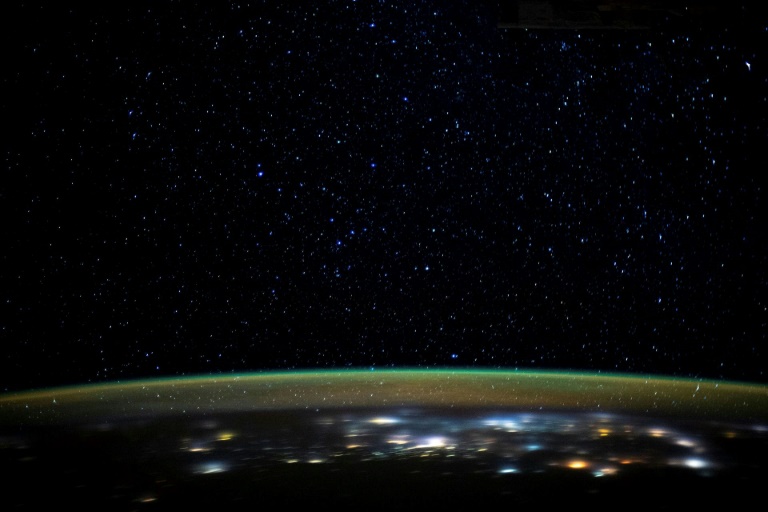 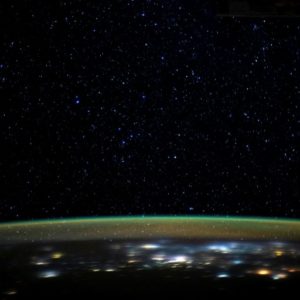 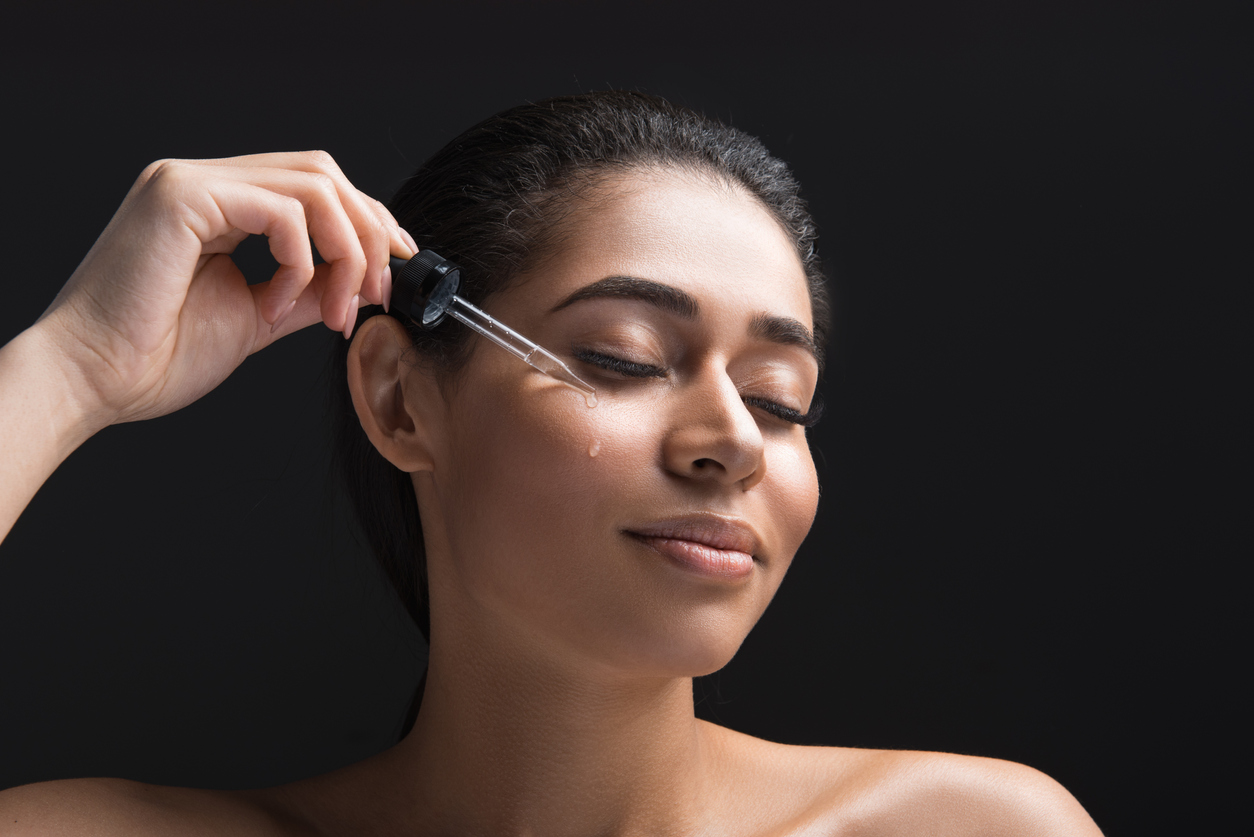