Mmusi says no to being Western Cape premier

While announcing that Dan Plato will replace Patricia De Lille as Cape Town mayor, the party mentioned that attempts to get Maimane to run as premier were unsuccessful. 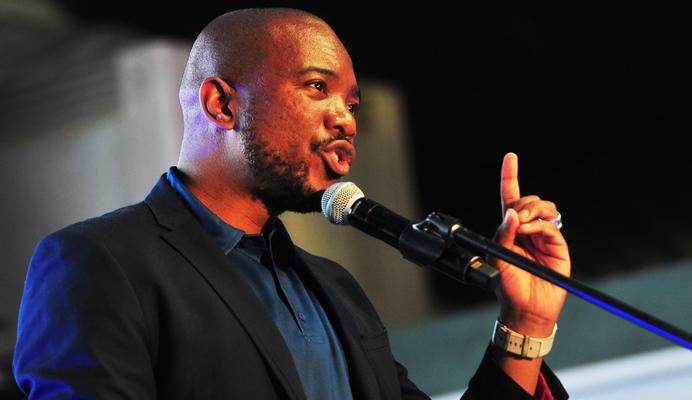 The DA has announced that Dan Plato will replace Patricia De Lille as Cape Town mayor.

Plato has been mayor before, following Helen Zille’s exit in 2009 to become Western Cape premier.

The DA also mentioned that its leader, Mmusi Maimane, has turned down requests for him to stand as the DA’s candidate for Western Cape premiership.

This may come as a surprise to some, with ANA reporting earlier on Tuesday that Maimane’s accepting the request for him to run was likely.

The committee was set on Tuesday morning to rule on the successor after a surprising last-minute move by the DA when they added Maimane’s name to the candidate list.

This was followed by the DA postponing the announcement of its Western Cape premier candidate for the 2019 elections.

Experts have described the move of deploying Maimane as premier as indicative of the party’s fear of losing the Western Cape. The Citizen reported earlier that the DA wants to use Maimane’s leadership clout to stop a possible takeover of the Western Cape by the ANC in 2019.

Maimane’s spokesperson Portia Adams said this was “not a done deal”, but Maimane was being proposed as one of the options under discussion.

“Yes, the leader is discussing this matter. He is having extensive discussions with various structures, including the selection panel and the federal executive. Nothing is confirmed yet,” Adams said.

She said the name of the Western Cape premiership candidate would be announced on Tuesday where a number of Western Cape-based candidates will be considered.

“There is no premier candidate as yet. There is a rigorous process to select that candidate,” Adams said. 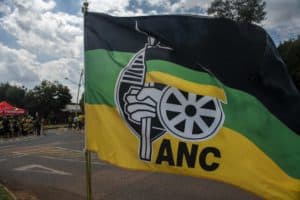 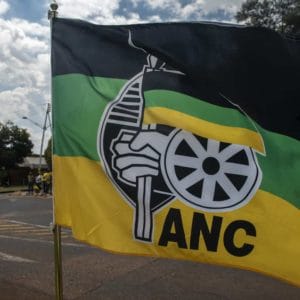 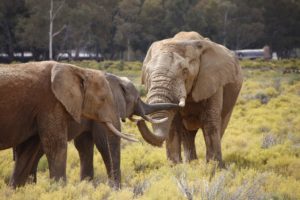 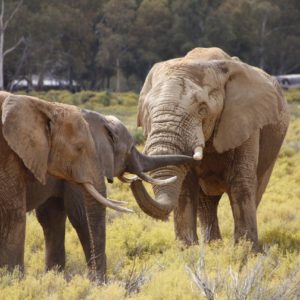