The man who was mayor of Cape Town before Patricia de Lille took over in 2011 will be returning to the position. 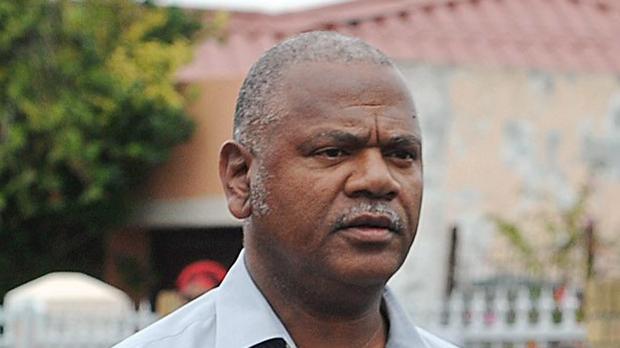 The DA announced on Tuesday that Dan Plato will take over from Patricia de Lille as Cape Town mayor.

Plato has been mayor of the city before. In 2019 he took over from Helen Zille after her departure to become premier of the Western Cape. He was then succeeded by current Cape Town mayor De Lille, who he will now be replacing.

De Lille agreed to resign in August after a protracted battle between herself and her party.

She reached a deal that saw the DA drop its charges against her, with De Lille staying on until October 31.

“I am pleased to announce today that the DA and Patricia de Lille have reached a mutual agreement which resolves the question of the leadership of the DA government in Cape Town,” Maimane said at the time.

“This has been a long and difficult journey. This matter has already gone on for too long and has sapped the energies and attentions of both parties from our core work, for which we apologise.

“We were both desirous of finding a mutually agreeable resolution, and we have now done so. I am confident that this outcome is in the best interests of the people of Cape Town.

READ MORE: Charges dropped against De Lille in deal that sees her quitting as mayor

“Patricia de Lille has agreed to resign the office of Mayor, effective 31 October 2018.

“This is an opportunity for the city of Cape Town DA caucus to take stock, to regroup, and to unite. The process to elect a new mayor will begin immediately, with more details available in due course.

“The DA has taken a decision to withdraw all internal disciplinary charges against Patricia de Lille.

“Any other investigations by the city are not covered by this agreement.”

He said that the agreement was an opportunity to “close a difficult chapter in our history and to open a new one. We will continue to put the people first in all we do.”

Maimane said that De Lille had, “for the most part” run the city “with distinction” since 2011.

“The team she has led has achieved four clean audits and has helped the City of Cape Town to its pre-eminent position as the leading metro in South Africa. She has been a colleague, friend and loyal member of the DA for nearly a decade.

“We are pleased that this agreement opens the way for her to remain as a member of the DA.”