Greyhound has to pay for pensioner’s injuries – judge

Priscilla Fitschen, 82, claimed more than R540 000, but the judge said the amount would only be determined at a later stage. 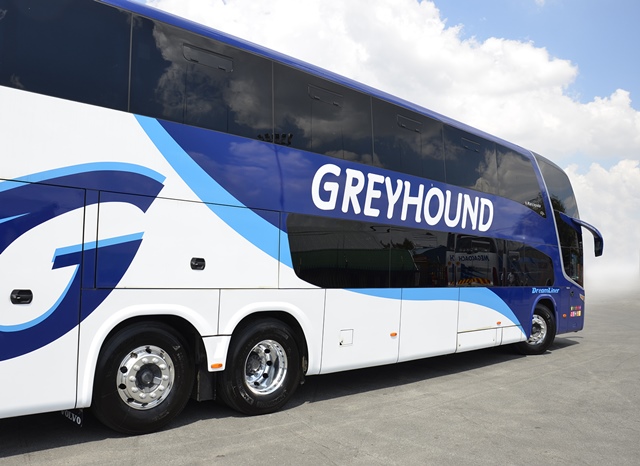 Greyhound was liable for the injuries suffered by a pensioner, 82, who fell and hurt her leg while attempting to board a bus three years ago, a judge in the High Court in Pretoria has ruled.

Judge Nomsa Khumalo ruled that the injuries sustained by Priscilla Fitschen of Howick, KwaZulu-Natal in December 2015 were a direct result of Greyhound’s grossly unreasonable and negligent conduct.

She ruled that Greyhound was liable to compensate Fitschen, who claimed more than R540 000, but said the amount would only be determined at a later stage.

Fitschen sustained an injury to her right lower leg which developed an infection that evolved into a systemic infection, septicaemia and cardiac complications which were so serious that she had to be admitted to intensive care.

She still suffered from pain in her leg, panic attacks and anxiety and had to be put on medication for depression as a result of the incident and what followed.

Fitschen’s daughter testified that she was so concerned about her elderly parents, who were travelling to Gauteng to visit family for the Christmas holidays, that she phoned Greyhound and spoke to the customer care manager, who told her their new-generation coaches could be lowered and assured her that her parents would be taken care of.

Fitschen testified that the bus driver just walked away when she asked if he was going to lower the bus or provide a step.

She asked the hostess to help pull her up, but her hand slipped and she fell backwards. Her husband came running and pulled her leg out from under the bus and a large male passenger eventually lifted her inside.

She told the hostess she did not want any medical attention as her leg did not hurt at that stage, but she went to see her doctor when pus started coming out of the wound on her leg.

Khumalo rejected the hostess’ claim that Fitschen’s husband had tried to push her into the bus and that she was not touching the passenger when she fell.

The judge found the bus staff were clearly not alerted about Fitschen and her husband, that Fitschen was not offered any assistance and that Greyhound had breached its duty of care.