Dog chained up and ‘left for dead’ in Pretoria north

The dog was abandoned with no food or water. Luckily, the intervention of a local shelter and a motorist saved his life. 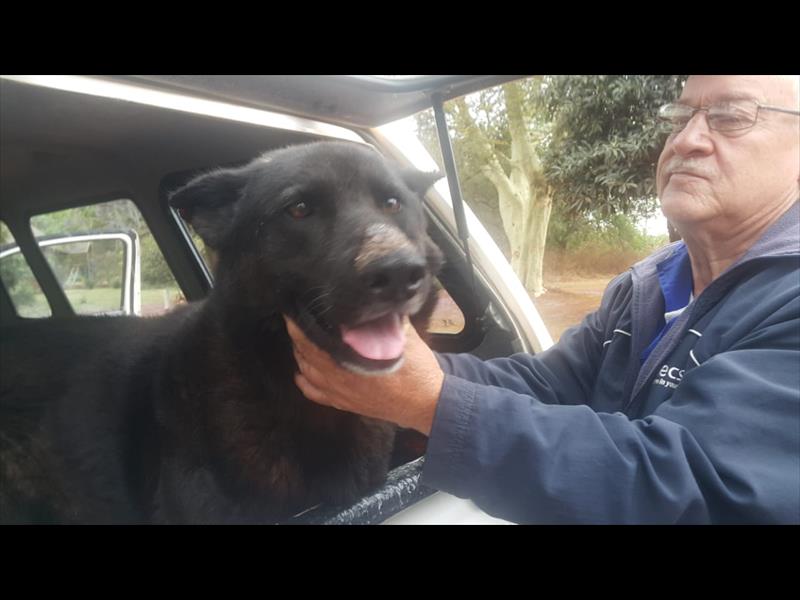 A dog chained up and apparently “left for dead” next to a highway north of Pretoria has been rescued, thanks to the timely intervention of a motorist and a local animal shelter.

Last week, Wollies animal shelter found the animal chained up near Lintvelt Road after a tip-off from a motorist, reports Pretoria North Rekord.

Cilla Trexler, the founder of Wollies, said the dog – an Alsatian male – was found tied up without water or food. 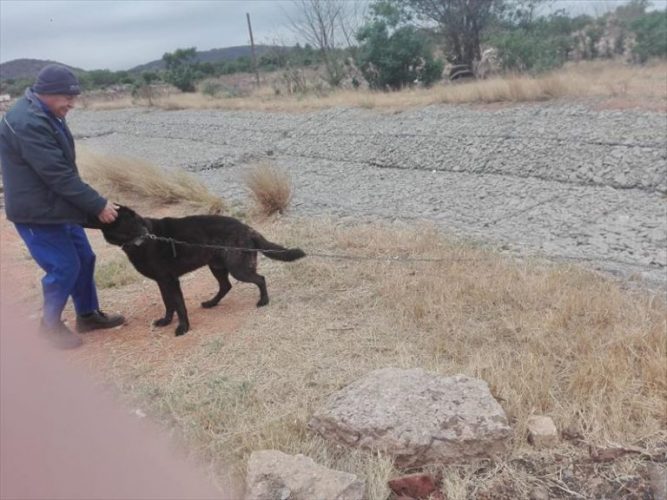 The dog was found chained next to the road. Volunteer and driver for Wollies animal shelter Paul Loots helped to free the animal. Photo: Supplied

“The dog, not castrated or microchipped, was in a very poor condition when we found him,” said Trexler.

“He had open raw wounds behind his ears. We couldn’t determine whether he was cut or bitten by flies.” 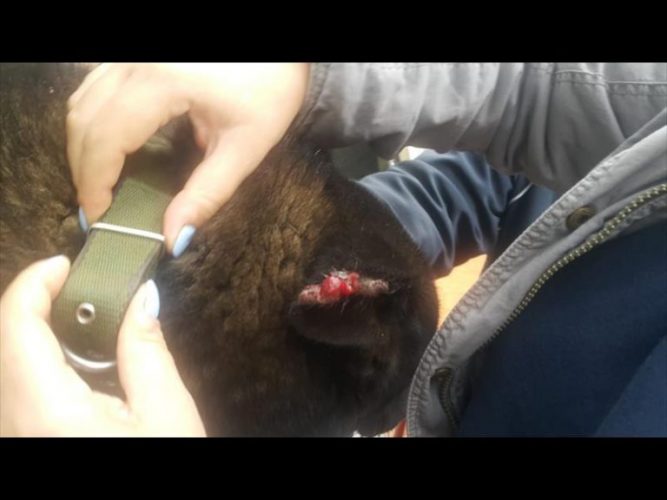 The dog had raw open wounds behind its ears. Photo: Supplied

The dog was unchained and taken to the shelter.

Trexler said whoever had abandoned the dog, had left it to die.

“There was no way the dog would have broken free from the chain himself. I cannot understand how anyone can do this to such a beautiful animal.”

Trexler said the dog was taken to a veterinarian and treated for its injuries: “He (dog) is doing well and gets along with the other dogs at the shelter.”

Animal cruelty and abandonment, Trexler said, was, unfortunately, a regular occurrence in Pretoria. 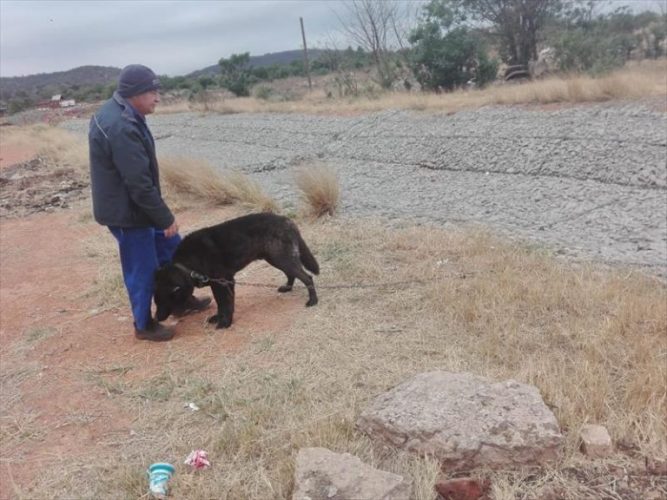 The dog was found chained next to the road. Volunteer and driver for Wollies animal shelter Paul Loots helped to free the animal. Photo: Supplied

“We receive animals on a daily basis at the shelter,” she said. “And it gets much worse nearing the festive season when we get twice as many missing and abandoned animals.”

Wollies is a non-profit organisation that cares for around 600 dogs and 300 cats among other animals at the shelter.

“We at Wollies would like to invite anyone to come and visit the shelter. Spending some time with the animals would really mean a lot to them.” 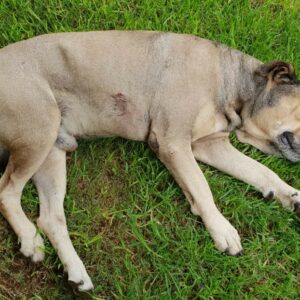 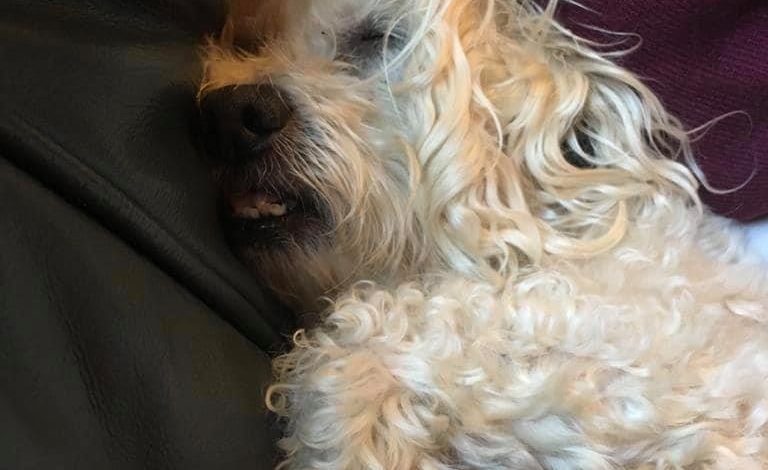 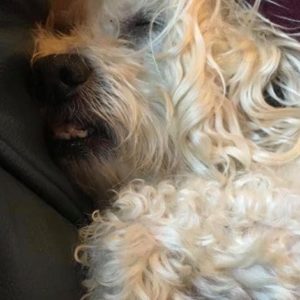