Police instructed the owner to 'trade like a Spur restaurant', which apparently meant only soft background music could be played. 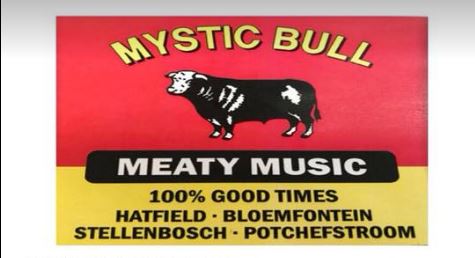 The owners of the Mystic Bull restaurant in the heart of Pretoria’s student community have obtained an urgent interdict to stop the police from confiscating their liquor without a seizure warrant.

Acting Judge Kobus Strijdom yesterday granted an interim order in the High Court in Pretoria declaring the police were not entitled to seize Mystic’s liquor and that the restaurant, as a liquor licence owner, may allow patrons to dance, play music and allow functions, cabarets and similar activities.

The police were given until February next year to provide reasons why a final order and a punitive costs order should not be granted against them.

Johannes Swart, manager of the restaurant in Hatfield, said the police first visited the restaurant last month and asked for their liquor and music licences.

They were presented with the documents, including the transfer of the liquor licence from Pappa’s restaurant to the present owners, but were told it was not sufficient.

The police seized liquor and fined him R1 500.

Swart alleged he was coerced into signing admission of guilt.

He said the police instructed him to “trade like a Spur restaurant”, which apparently meant only soft background music could be played.