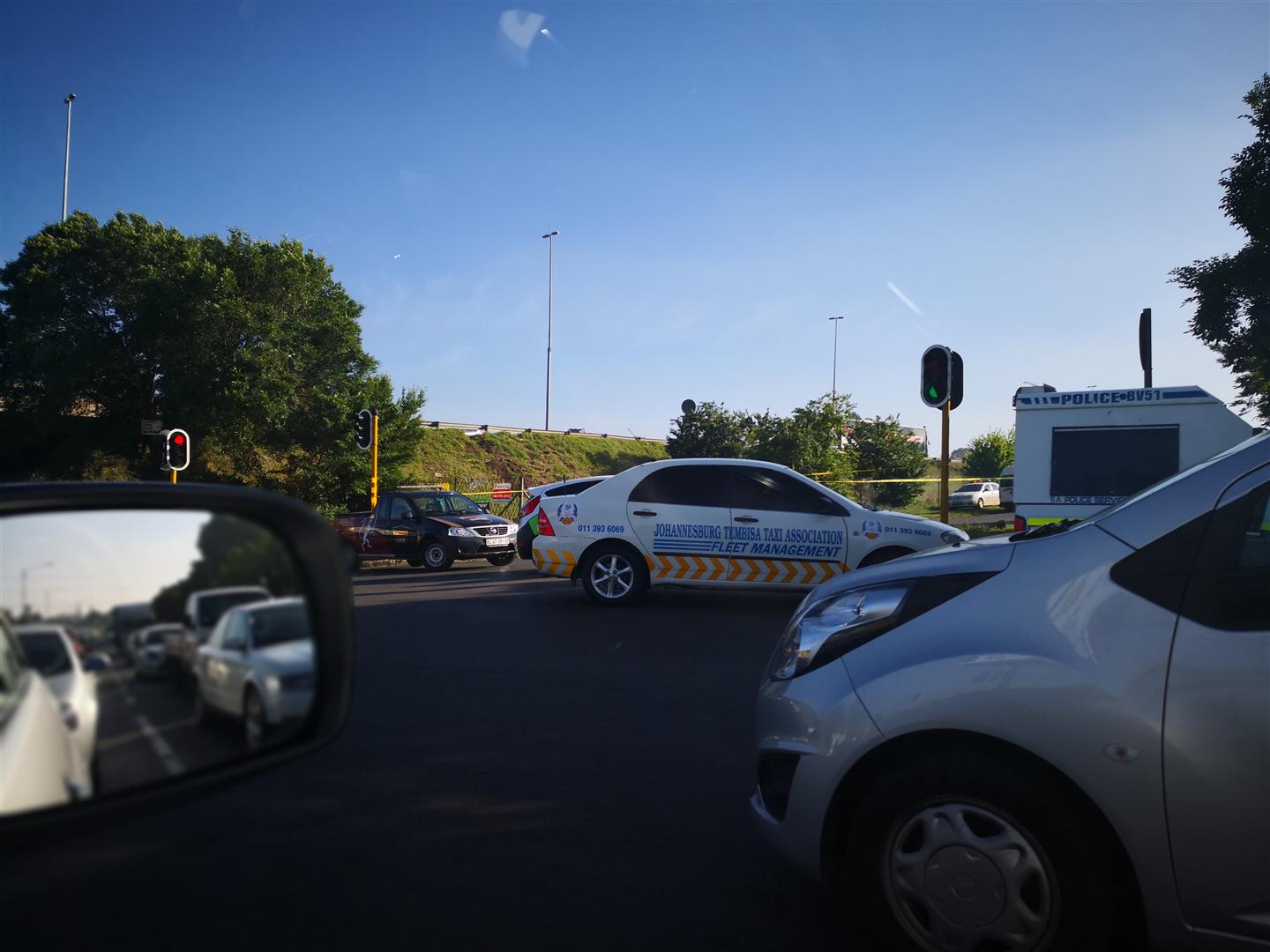 The scene of this morning's hit-and-run, in which a cyclist was killed. Image: Bedfordview Edenvale News

Bedfordview SAPS have confirmed that a case of culpable homicide will be investigated following the death of a cyclist on Herman Road on Monday morning, reports Bedfordview Edenvale News.

According to Bedfordview SAPS spokesperson Captain Andre de Jager, the cyclist was killed after being hit by a passing taxi.

The road was closed to accommodate on-scene investigations.