Seiphemo failed to submit his income tax returns from 2013 to 2017 and Sars says the popular actor owes more than R48K in unpaid tax. 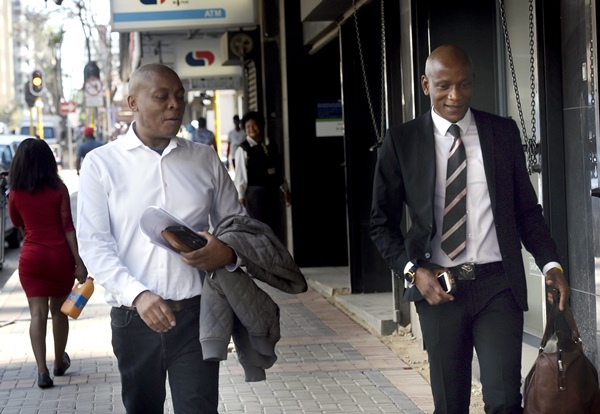 Seiphemo, 51, failed to submit his income tax returns from 2013 to 2017, and the SA Revenue Service says the popular actor owes more than R48 000 in unpaid tax.

During proceedings yesterday in the Johannesburg Specialised Commercial Crime Court, state prosecutor Duduzile Robertse said there were ongoing engagements with the defence regarding an admission of guilt fine.

Seiphemo, who plays the part of Tau Mogale in Generations: The Legacy, has also starred in the Oscar-winning local film Tsotsi as John Dube; TV soapie Muvhango as Pheko Mokoena; and as Lucky Kunene in the film Jerusalema.

The US-trained thespian is a radio presenter with Setswana radio station Motsweding FM.

His court case was postponed to November 28.

After the court proceedings, Robertse told members of the media that Seiphemo had admitted to failing to file his tax returns.

“He [Seiphemo] has admitted during engagements but not in open court. We’re in engagements for a fine,” Robertse said.

She explained that if Seiphemo paid the fine, the case would then be dealt with by the court’s clerk, but this would not exempt him from paying outstanding taxes.