The University of Mpumalanga SRC has accused police and security personnel of brutality. 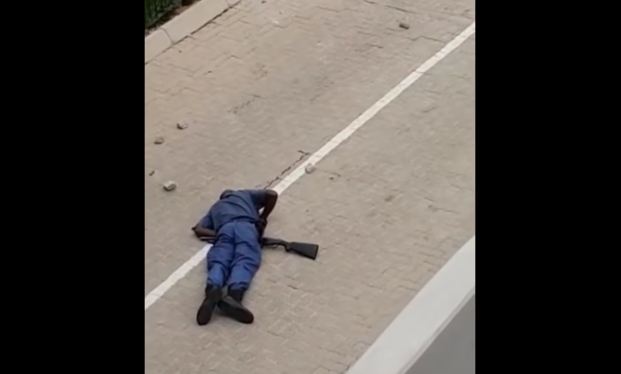 WARNING: Some viewers might find the following video disturbing. Viewer discretion is advised.

A police officer was injured after students threw rocks at him during a violent protest at the University of Mpumalanga, Lowvelder reports.

Police spokesperson Brig Leonard Hlathi said the policeman was injured during a protest held at the university. “He is in a stable condition and in hospital.”

Several students were arrested after the incident.

The SRC has issued the following statement on the current situation at the university:

The situation we are currently sitting in as students is not conducive for studying let alone the writing of examinations.

Today we have witnessed brutality from the hands of the police and fidelity security personnel. Students were shot at with rubber bullets which led to two students being hospitalised and three arrested. Those arrested will be spending the night in police cells. The arrested students include the SRC and Mbombela CRC secretary on the charges of public violence and attempted murder.

This is an act that inflicts more trauma and depression upon the stress we are in already.

It must be noted that as the SRC, we did indicate that students must stay away from exam centres. This is not because we do not care. Unfortunately, there was an individual who is a leader of a particular organization who misled students into going to exam centres. As a result of his reckless behaviour, students were injured and as we speak are in hospital admitted. After these students were injured, this individual who took them for sacrifice disappeared when they were supposed to assist these students to get medical attention.

The need to consider writing examinations should not even resonate in our minds. As the SRC we stand against the continuation of the examinations. Supporting our comrades is what is fundamental, in addition to that the SRC would like to inform students that we have been communicating with both NEHAWU leaders and management to speed up the process so that the situation is normalized for exams to continue.

Yours in the struggle 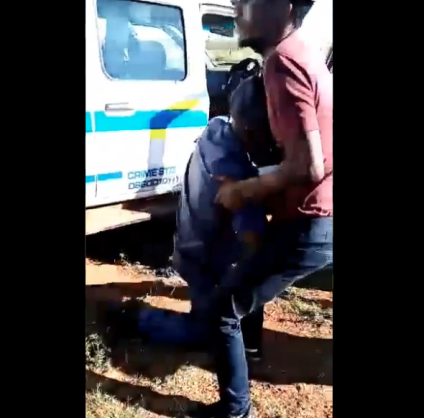 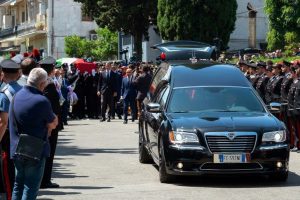 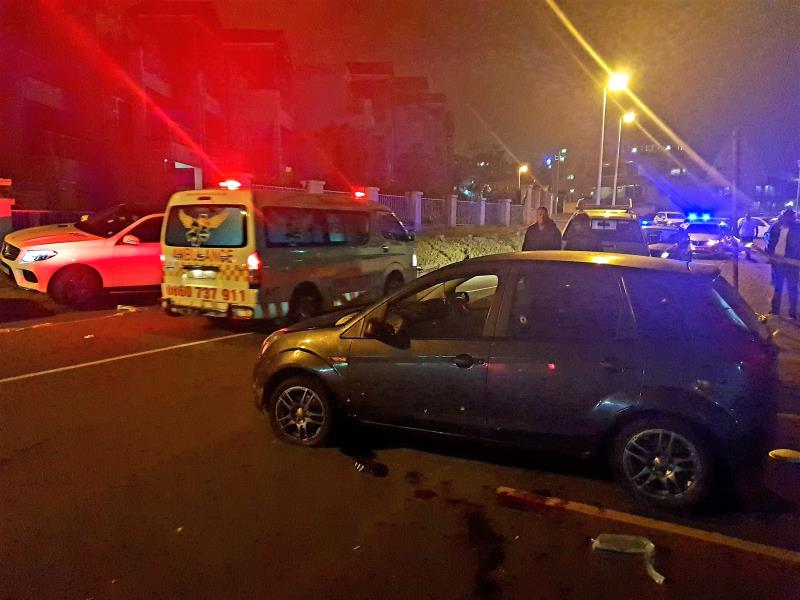