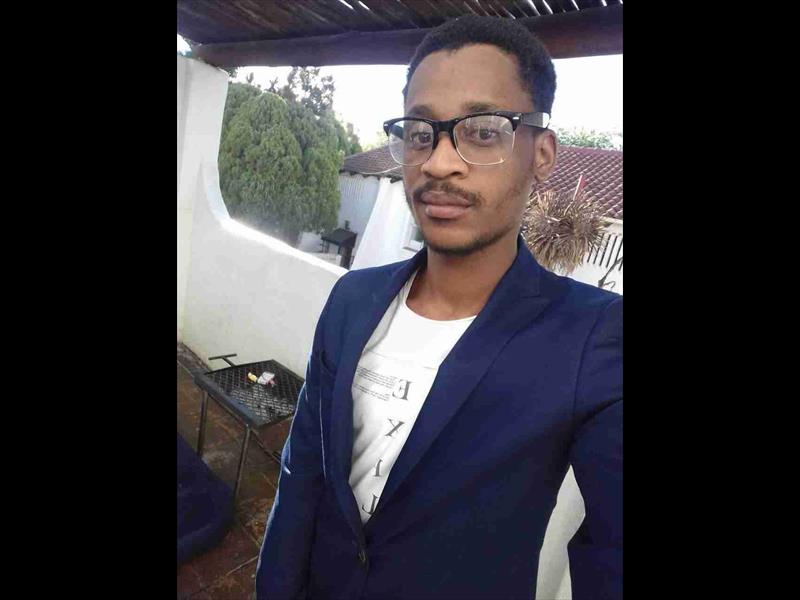 A 23-year-old student who was reported missing on Saturday has been found with head injuries and a broken shoulder blade, reports Pretoria East Rekord.

Mzuvukile Qaqoba, originally from Zwelitsha in the Eastern Cape, resides in Arcadia and was last seen in Sunnyside.

According to his mother Noxolo Qaqoba, he has been at Steve Biko hospital’s Intensive Care Unit (ICU) since November 5 after he was discovered by paramedics on the side of a road in Arcadia.

“I am not exactly sure where in Arcadia, but it looks like he was badly beaten or thrown out of a flat. He sustained head injuries which resulted in internal bleeding,” she said.

“All I am waiting for now is a speedy recovery.”

He is a final year financial marketing student at Rosebank College.

His uncle Mzwandile Manto described him as “a quiet and friendly person who loves socialising and music”.

His mother had previously told Pretoria East Rekord that he disappeared after a confrontation with a Congolese man, to which he allegedly owed R200.

No action from department, after school assistant beats pupil with a plank
3 months ago
3 months ago
PREMIUM! 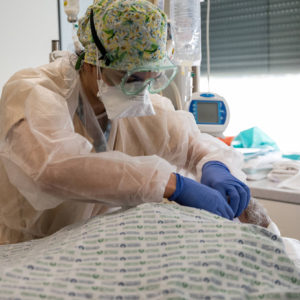 No action from department, after school assistant beats pupil with a plank
3 months ago
3 months ago
PREMIUM!