Some of the firearms recovered from the suspects.

A joint effort between the community and the police led to the arrest of three men who were caught red-handed offloading goods from a suspected hijacked truck in a cemetery in Alexandra, reports Alex News.

According to the spokesperson of the Johannesburg Flying Squad, Sergeant Desmond Subramoney, officers received a tip-off from members of the public who had noticed a truck parked at the cemetery and some people busy offloading goods.

Officers of the squad, together with Metro police and the Gauteng Traffic Saturation Unit, responded to the call and searched the area for the truck.

ALSO READ: ‘We should kill him’ – truck driver hears how hijackers argue about his fate

The truck was spotted at a cemetery and upon seeing the officers, three suspects are said to have fled the scene in different directions. Police gave chase and promptly arrested them. The officers recovered a Nissan UD truck and two unlicensed firearms with their serial numbers filed off.

The suspects, aged between 22 and 23 years, were detained at Alexandra Police Station and will appear in court soon. 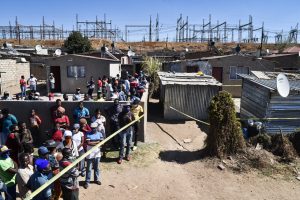 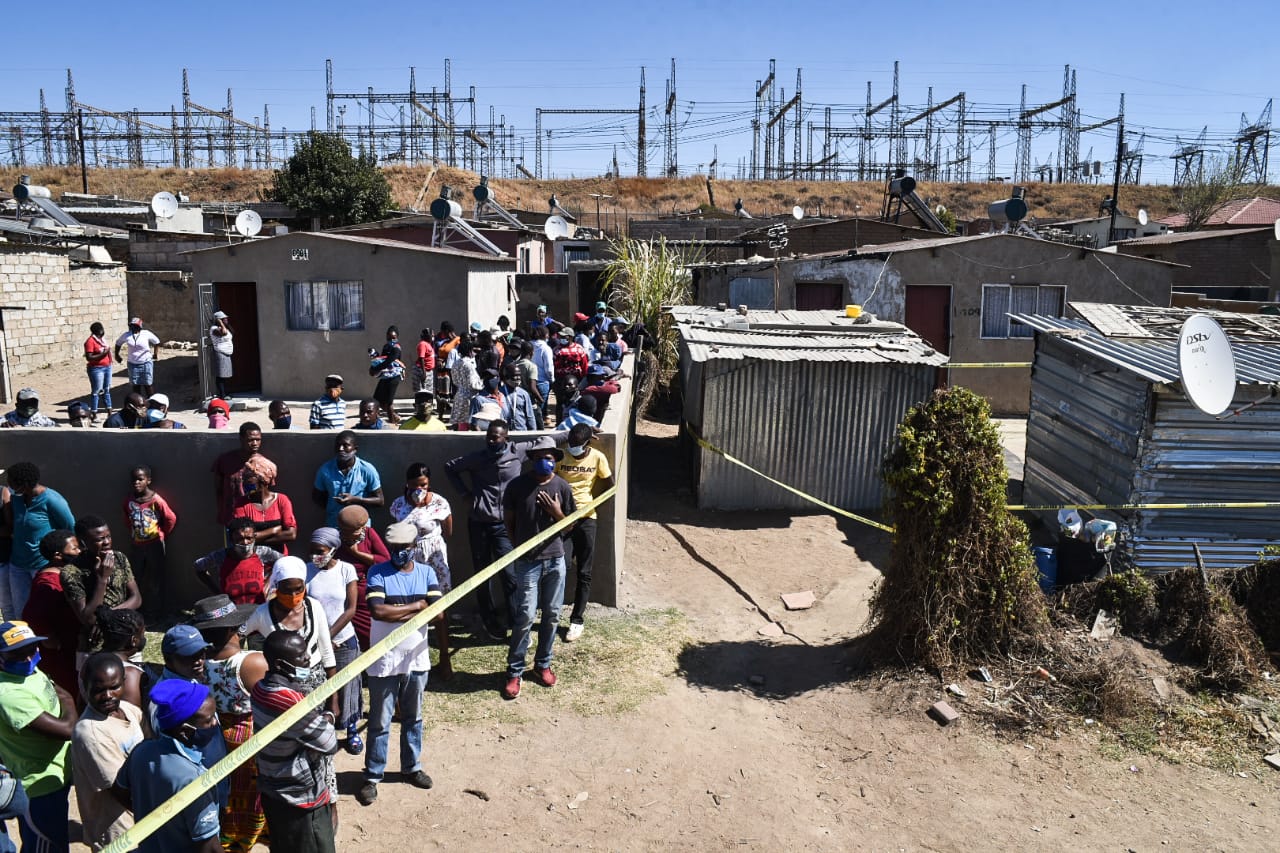 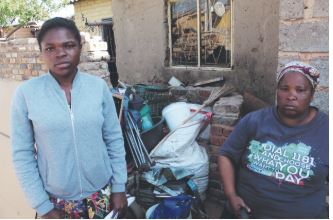 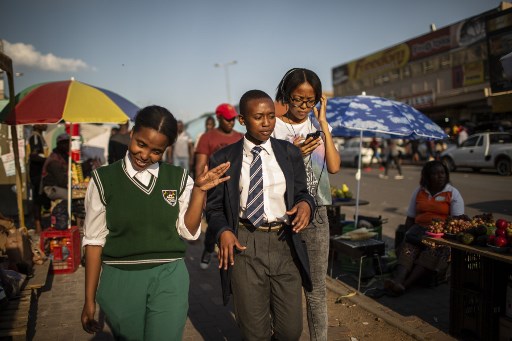