The body was found in a shallow grave over the weekend. 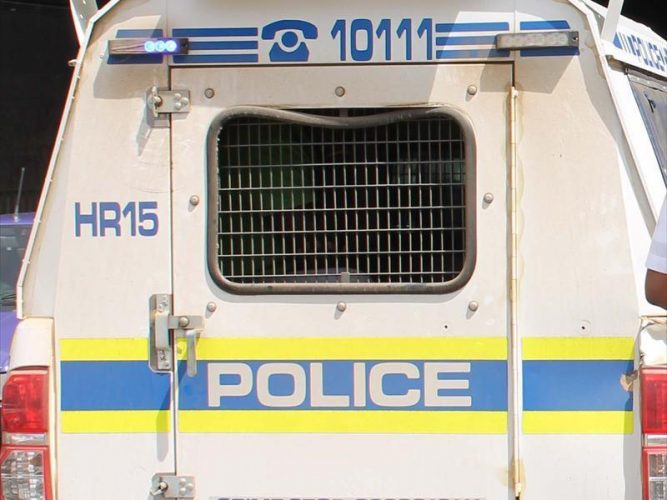 Police in Letsitele outside Tzaneen have arrested a 36-year-old man and his alleged accomplice in connection with the brutal murder of his 40-year-old wife in Babanana village, in the Nwamitoa area of Limpopo.

The body was found in a shallow grave over the weekend.

The suspect had reported to the police that he had left his wife alone at their home on Friday, but when he returned she was not there.

Colonel Moatshe Ngoepe said the police started searching for the woman and found her body buried in the yard.

“Subsequently, the deceased’s husband and his friend, aged 30, were arrested,” said Ngoepe yesterday.

Ngoepe identified the dead woman as Lindiwe Nokeri. He said the two suspects would appear in the Nkowankowa Magistrate’s Court outside Tzaneen soon on charges of murder.

Mayor for the Greater Tzaneen municipality Maripe Mangena said the murder, especially during the 16 days of activism for no violence against women and children, was despicable.