The cellular company only disclosed that ongoing negotiations between them and the inventor have reached a stalemate. 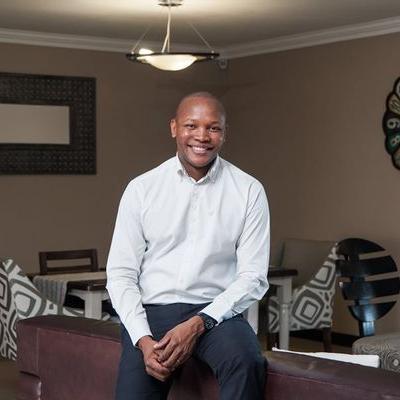 Head-to-head negotiations between the service provider and Kenneth Makate continued after the Constitutional Court ruled in favour of the inventor.

Vodacom told The Citizen the matter was now before Vodacom’s Group CEO Shameel Jooste for consideration after the parties reached a deadlock in negotiations.

They confirmed negotiations were conducted on a confidential basis and said: “Vodacom will neither breach nor undermine the letter and spirit of the confidentiality undertakings made in agreements entered with Mr Kenneth Makate.”

Jooste is supposedly reviewing submissions presented to him and will make a decision on the mentioned deadlock “in due course”.

On Friday, a group named the #Pleasecallme movement was outside the Vodaworld building in Midrand demanding Makate be paid.

The more than a decade-long battle continues as legal fees pile up for both Makate and Vodacom.

The cellular company has gone to court and reached an agreement with the inventor to prohibit him from disseminating any information regarding the settlement negotiations between them.

Makate is still demanding compensation for the Please Call Me product after the Constitutional Court ruled in 2016 that the cellular company had to pay him.

His invention, developed in 2000 while working as a junior accountant, is estimated to be in the tens of billions.

It was more than 17 years ago when the Please Call Me was implemented. Makate said he wanted to communicate with his wife, which resulted in the idea for the invention. He wanted to be able to send a message, which cost him nothing, asking the recipient to call him back.

CIVH Vodacom deal pegged as start of ambitious plans to bring fibre to the poor
2 weeks ago
2 weeks ago
PREMIUM!

CIVH Vodacom deal pegged as start of ambitious plans to bring fibre to the poor
2 weeks ago
2 weeks ago
PREMIUM!