Five female learners perished in a horror crash after allegedly hitching a ride with the driver, who now faces charges of drunk and culpable homicide. 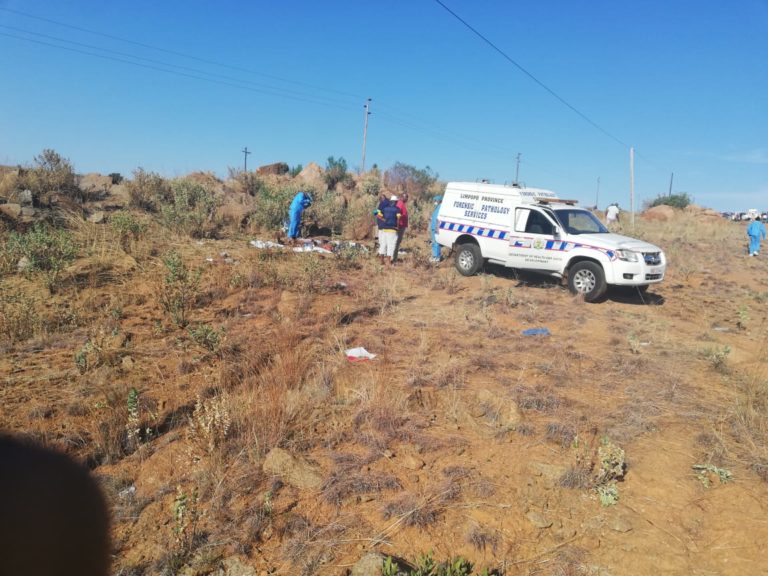 The 29-year-old driver of the vehicle which was involved in a crash which claimed the lives of five female learners has been arrested for driving under the influence of alcohol, reports Polokwane Review.

The learners from Mashego Secondary School in Monsterlus died when the vehicle they were travelling overturned on the R574 road between Groblersdal and Mpudulle on Tuesday. The vehicle rolled several times and the girls were killed instantly. 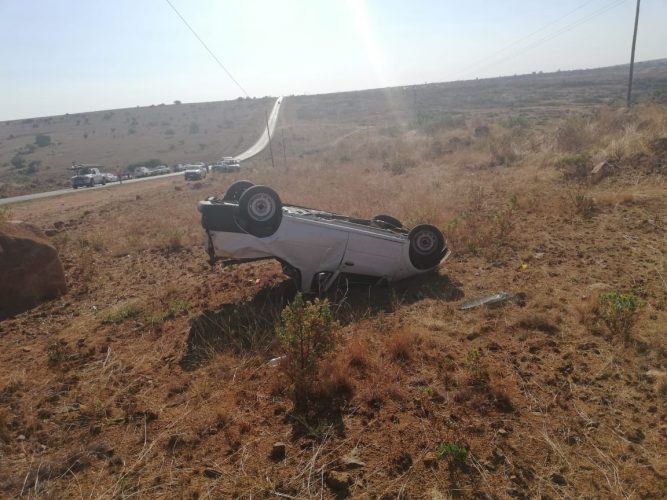 The deceased learners were travelling from school to their respective homes when the incident occurred. Photos: Limpopo Police

Mojapelo added that the driver and his ‘crew’ were the only survivors. The driver sustained injuries and was taken to a nearby hospital, where he is still being held under police guard.

He will appear in absentia in the Nebo Magistrate’s Court on Thursday, facing charges of drunk driving and culpable homicide.

“The police will be uncompromisingly determined to deal with drunk drivers during roadblocks and stop and searches,” Ledwaba concluded.

According to the department, the pupils had been hiking home after writing their Agricultural Science and English examinations.

“This is a very difficult time for all of us, friends and relatives of these learners. We lack the necessary words at this point in time. We must be united in this time of grief.”

According to a statement issued by the department, a psychosocial unit has been dispatched to provide trauma counselling to learners, teachers, support staff and the bereaved families.