Dangor, who had published four novels, was born and lived in Johannesburg and was the brother of ANC deputy secretary-general Jessie Duarte. JOHANNESBURG, SOUTH AFRICA Ð APRIL 10: Achmat Dangor, Chief Executive of the Nelson Mandela Foundation at a press conference on April 10, 2012 in Johannesburg, South Africa announcing plans for International Nelson Mandela Day 2012 which will be held on July 18, 2012 which is former president Nelson Mandela's 94th birthday. This year the Department of Basic Education launched the 94 Schools Project whereby 94 of the country's poorest schools will be refurbished. (Photo by Gallo Images / Sowetan / Antonio Muchave)

Author and activist Achmat Dangor has died at the age of 71.

Dangor, who had published four novels, was born and lived in Johannesburg and was the brother of ANC deputy secretary-general Jessie Duarte.

The cause of death has not been released yet.

In a statement released by the ANC, the party said Dangor became involved in the struggle at a young age.

“During the 1970s, he formed Black Thoughts with other writers in opposition to and as an alternative to the enslavement of the Bantu education system. The group promoted books and writings from authors from Africa and other developing countries, and did readings in townships and schools,” the statement read.

Dangor was banned for his political activism and his writings.

The party said Dangor was a leading light in the developmental sector and in a range of non-governmental organisations, including Kagiso Trust, the Nelson Mandela Children’s Fund and Foundation, and the Independent Development Trust (IDT), as well as in the international developmental sector.

Dangor was one of the founding members of the Congress of South African Writers (Cosaw) and remained active in the cultural and development sectors, even after retirement.

His friend Omar Badsha described Dangor as “part and parcel of the emergence of a new generation of writers”, who was very active in the trade union and black consciousness movements.

Badsha said:He was concerned with the issue of identity, which he wove into beautiful stories. He was very quiet, but he did speak out and when he did it was always in a very gentle way. He was a gentleman.

“He was a dynamic force in the revival of our political landscape.”

He received the Herman Charles Bosman Prize for Kafka’s Curse, and Bitter Fruit was shortlisted for the Man Booker Prize for 2004, as well as the 2003 International Dublin Impac Award.

“In Achmat Dangor, the country has lost an important voice, but we can take comfort that his light will keep shining through his books and other writings,” the party said. 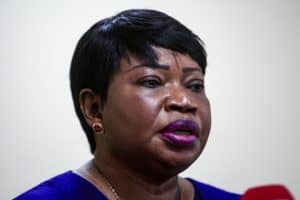 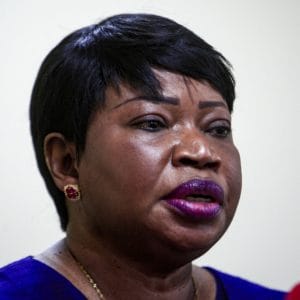 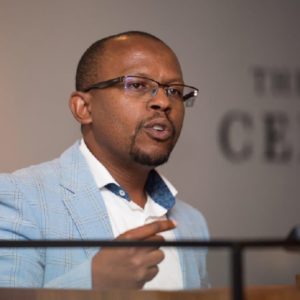 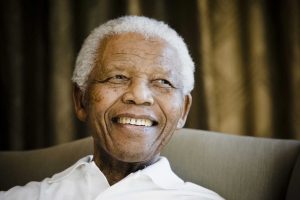