SAB says their legal move is the last resort available in order to protect their employees, suppliers, customers, consumers and all the livelihoods they support. 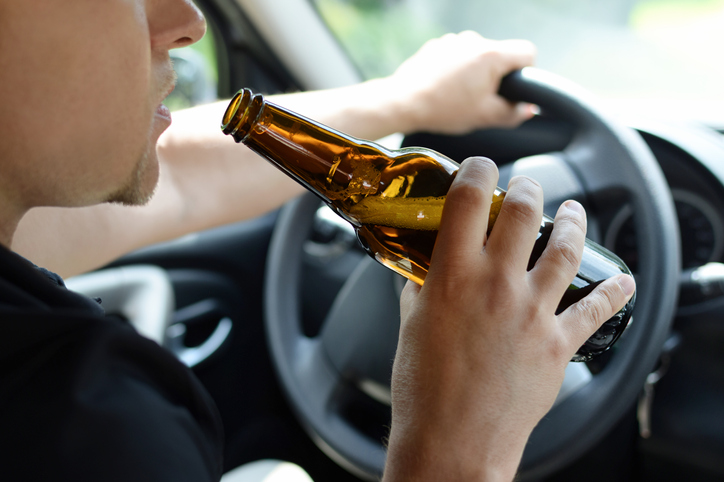 South African Breweries (SAB) has said despite supporting measured alcohol restrictions, it will approach the courts to rule on the constitutionality of the current ban on the sale of alcohol.

In a statement on Wednesday, SAB said it shares in government’s concerns regarding the second wave of Covid-19 “and we remain determined to continue to collaborate and engage on meaningful, lawful measures that safeguard both the lives and livelihoods of our people, communities and country”.

The company said though it supports measures put in place to curb the spread of Covid-19, including a curfew and “measured alcohol restrictions by channel”, it “strongly” disagrees with the ban on the sale of alcohol.

“SAB believes that any ban, including the current one goes far beyond what is reasonable and necessary to contain the spread of the virus and unlawfully restricts various rights that are enshrined and protected by our constitution. These include the right to freedom of trade, the right to human dignity, privacy, and the right to bodily and psychological integrity.

“Challenging the constitutionality of the ban, which removes the South African public’s right as adults to responsibly consume a beer safely in the privacy of their own homes, is an integral part of SAB’s action.”

SAB said the damage the ban has had on the country’s economy and the “impact on the alcohol value chain” is “disproportional and unlawful”.

The company said it had made recommendations to government, which were ignored, and these include:

(i) restrictions on our trade channels, with taverns moving from on- to off-premises trading

“SAB firmly believes that the above proposed limitations coupled with an earlier curfew would have been reasonable and effective in supporting the healthcare system and would help to mitigate transmission of the virus while still preserving livelihoods and keeping the economy open.”

SAB said the previous bans have resulted in the loss of over 165 000 jobs and 100 000 have moved “into poverty”, with small and large businesses “severely impacted” and “billions of rand lost in taxes” and “the entrenchment of illicit trading”.

“After much consideration, SAB has decided to approach the courts to challenge the constitutionality of the decision taken and process followed by the National Coronavirus Command Council (NCCC) to re-ban the sale of alcohol. This legal action is the last resort available to SAB in order to protect our employees, suppliers, customers, consumers and all the livelihoods we support.

“SAB calls on government to work closely with the alcohol industry to enable an earliest possible lifting of the ban on alcohol sales and in order to collaborate in finding lawful and sustainable solutions that assist in fighting the Covid-19 pandemic.”