Your daily news update: Click on the links below for the full story or visit our home page for the latest news. 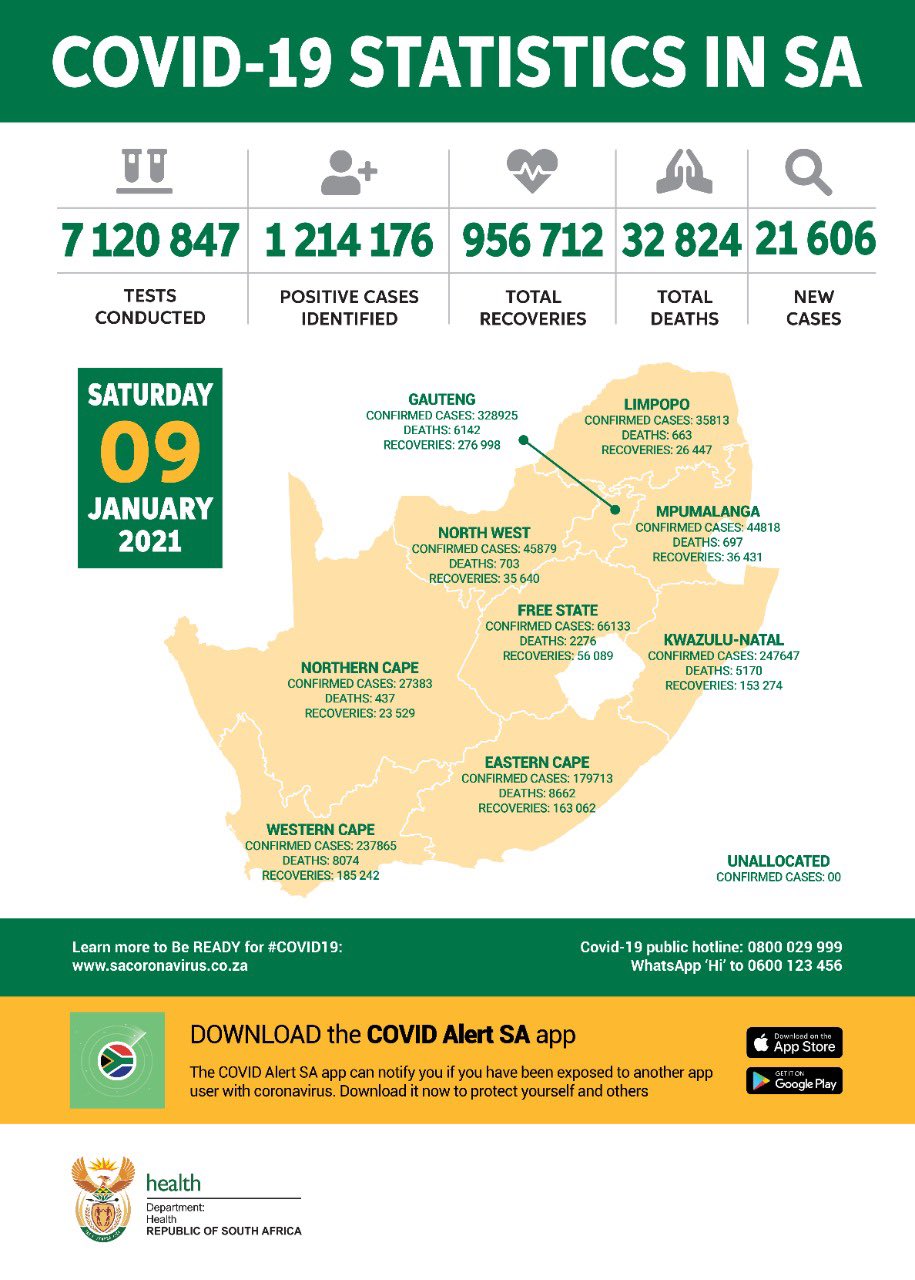 A bitcoin investment scheme offering returns of up to 10% a month was placed in provisional liquidation in December after failing to pay out members requesting withdrawals.

The collapse of Mirror Trading International (MTI), now under provisional liquidation, has claimed its first commercial casualty in the form of Finalmente Global, which has announced it’s closing down due to MTI’s demise.

MTI, a bitcoin investment scheme offering returns of up to 10% a month, was placed in provisional liquidation in December after failing to pay out members requesting withdrawals.

WATCH: ‘Drunk’ cop passed out on the side of the road

Police say a criminal case has been opened against the cop and he has been charged with being drunk in public in police uniform.

A video is doing the rounds on social media showing an allegedly drunk South African Police Service (SAPS) officer who was caught on camera passed out on the side of the road.

According to the police, the officer is stationed at Randfontein and was off-duty when on Friday he was found under the influence of alcohol.

Watch: Malema says government did not act decisively against Covid-19 because they are ‘scared of white people’

Julius Malema has accused government of not taking stringent enough action to prevent the spread of Covid-19, because “they are scared of white people”.

Speaking at the funeral ceremony of University of Limpopo lecturer and pharmacist Edna Mohuba, the EFF leader warned attendants to be vigilant and adhere to regulations limiting the number of people who may attend funerals and other events.

Malema said that at the start of the Covid-19 pandemic the EFF had warned government that voluntary self-isolation would not be effective in curbing the spread of the virus, but that forced quarantining and monitoring of the infected should be compulsory.

He accused government of not implementing these precautions because they were “afraid of white people”.

CIC @Julius_S_Malema says when this virus began, the EFF told government that the people who first tested positive, should be isolated compulsory, and be monitored – so that they don’t spread the virus.

But because Government is scared of white people, they were never monitored. pic.twitter.com/MzFcQU7IYu

The Health Professions Council of SA (HPCSA) has “systemically snubbed” at least 380 South African doctors
trained abroad, meaning they are not working, despite the country desperately needing doctors.

According to the South African Internationally Trained Health Professionals Association (SAITHPA), not only has the HPCSA reneged on its commitment to allow the foreign-trained doctors to write board examinations, but it has also demanded proof of internship the applicants cannot not produce.

The nonprofit organisation, which represents SA citizens with medical and allied health degrees from foreign institutions, is worried the New Pathway Guideline prevents internationally qualified doctors from practising in the country.

R10m worth of liquor seized, suspects attempt to bribe cops with R40k

A warehouse in Jeppestown, Johannesburg, filled with R10 million worth of liquor was discovered by the police on Friday.

Minnaar said during the operation, officers went to a property next to the Jeppe Train Station where they found a group of people drinking beer outside a tavern. The officers approach the roller door of the said property and someone from inside the property told them to go to the side entrance, Minnaar said.

Once the officers gained access to the property, a warehouse, through the side entrance, they discovered alcohol worth R10 million and three men, Chinese nationals, were arrested along with one South African man, Minnaar said.