SA records highest number of deaths in one week – report 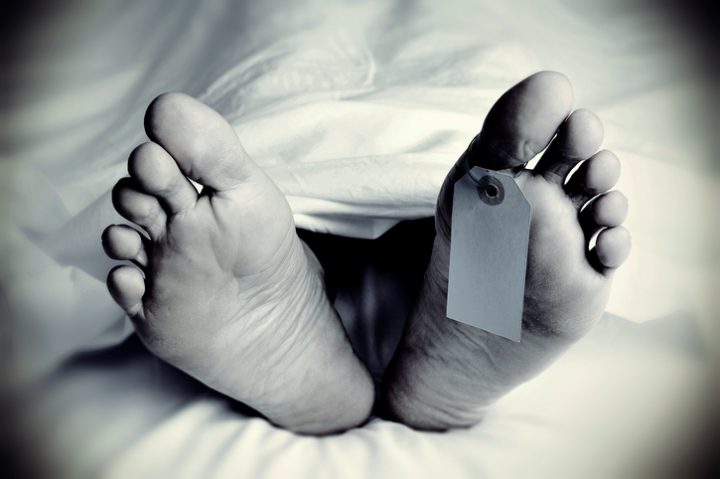 South Africa has recorded its highest single week increase in the number of deaths.

The latest South African Medical Research Council (SAMRC) report on the number of deaths showed that from 30 December 2020 to 5 January this year, 20,063 deaths were recorded.

According to the SAMRC, this figure exceeded the predicted number of deaths by 131%, resulting in an excess of 10,907 deaths from natural causes among persons.

Home Affairs this week also reported their death registration numbers showed a steep increase. The increase in the deaths was attributed to the second wave of the coronavirus that the country is gripped by.

Home Affairs Minister Aaron Motsoaledi this week said the department had seen an increase of about 44% in the number of death certificates issued in December.

The SAMRC report showed a slow increase in deaths for the Eastern Cape.

The province recorded 2,298 excess natural deaths for the first week of the year compared to 2,228 in the previous week.

This, it said, may show the early signs of a turning point with the second wave.

“The numbers of deaths in the second wave is considerably higher than the number of excess natural deaths that occurred in the peak of the first wave in the province at 1,597.

“Natural deaths in Nelson Mandela Bay have continued to decrease and the second wave in Buffalo City has turned,” the SAMRC said.

All provinces saw an increase in the number of excess deaths.

The Western Cape saw an increase in the number of excess deaths to 1,432 from 1 244 the previous week.

The report stated: “Natural deaths in the Western Cape have continued to increase rapidly, with 1,432 excess natural deaths occurring during the week of New Year.

“There are indications of a slowdown in the increase, but the number of deaths has not yet turned and is more than double than the peak of the first wave.

‘The number of natural deaths in the City of Cape Town has also increased rapidly with a record number of excess deaths.”

KwaZulu-Natal saw 3,389 excess deaths during the New Year week. This was more than double the peak of the first wave of 1,306 deaths.

Gauteng saw increases in the number of deaths reported in the City of Johannesburg, Ekurhuleni and the City of Tshwane, each with an excess of about 500 deaths. 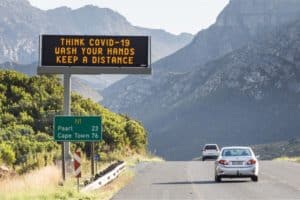 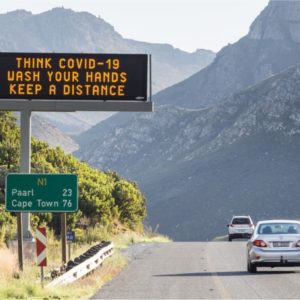 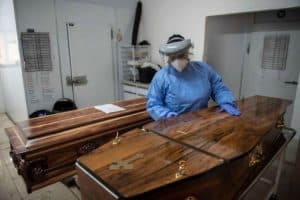 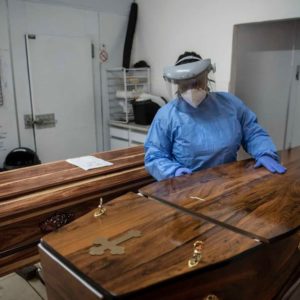