Customers can be seen purchasing alcohol at the Makro Liquor store in Centurion after the ban on tobacco and alcohol was been lifted. 18 August 2020, Pretoria. Picture: Jacques Nelles

Bheki Cele willing to ‘account’ to Parliament on Nkandla visit Police Minister Bheki Cele says he is willing to account to Parliament on his recent visit to Nkandla to see former president Jacob Zuma.

Cele visited Zuma at his homestead on Thursday, the minister initially refused to disclose details of their discussion pending a debriefing with top ANC leadership. 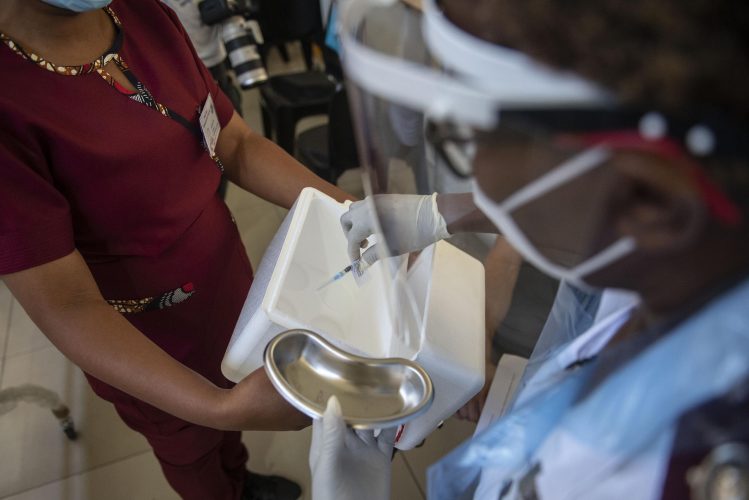 As of Saturday, 20 February 2021, the cumulative number of detected Covid-19 cases is 1,502 367with 1,690 new cases identified, Health Minister Dr Zweli Mkhize has confirmed.

81 more Covid-19 related deaths were reported, with 3 from Eastern Cape, 5 from Free State, 29 from Gauteng, 23 from Kwa-Zulu Natal (KZN), 0 from Limpopo, 6 from Mpumalanga and 15 from Western Cape.

What happens when something people really want is banned? Do they stop wanting it? Or do they find other ways to access it? Our experience with the lockdown alcohol ban answers this question and must give policymakers pause when considering their future plans.

According to the Transnational Alliance to Combat Illicit Trade (Tracit), liquor bans have spurred the growth of the black market in alcohol. 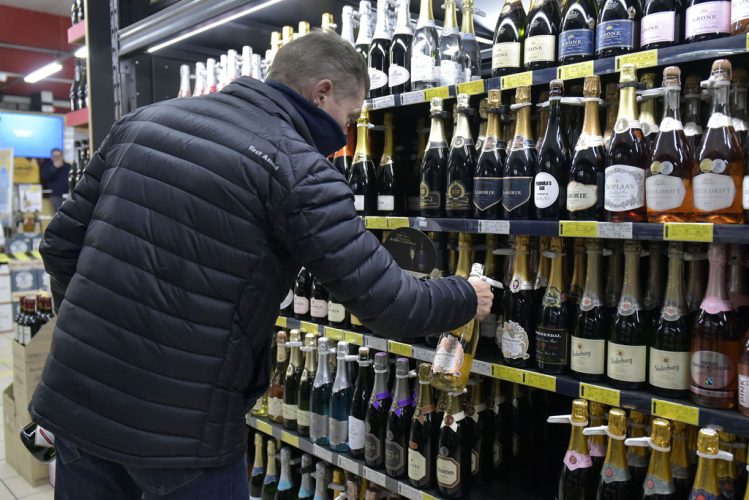 A warning has been issued for motorists from Justice Project South Africa (JPSA) of traffic fines they receive or appear on their banking app or online.

The organisation said they are aware of ‘capture errors’ causing motorists to be incorrectly charged with infringements and criminal offences they didn’t commit. 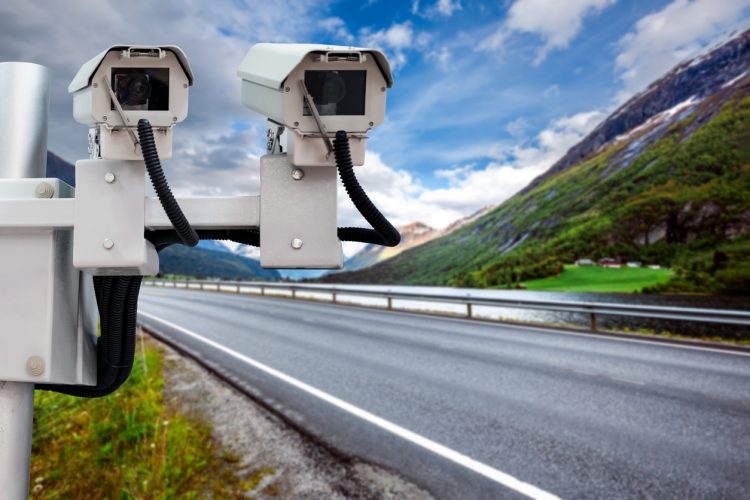 EFF calls for university student debt, registration fees to be waived this year 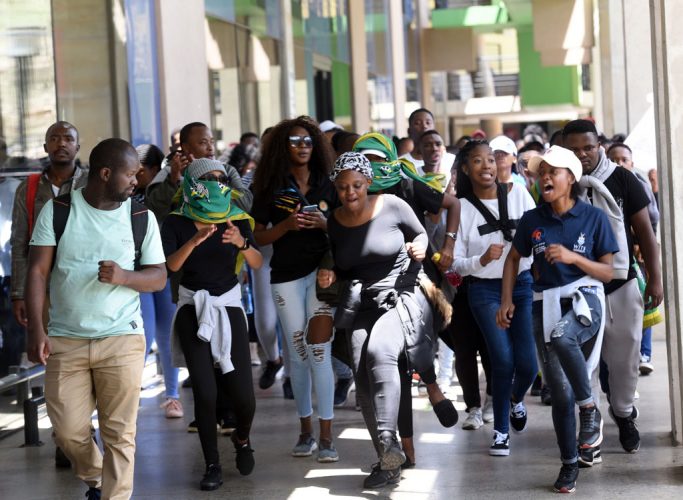 In light of the Covid-19 pandemic’s detrimental effects on economies around the world, the Economic Freedom Fighters (EFF) have called for all historic student debts and registration fees for 2021 to be waived.

This, they said in a statement on Friday, was to allow for all students to be allowed to register, regardless of any money owned to universities and colleges.

The ANC was not privy to the discussions Police Minister Bheki Cele had with former President Jacob Zuma, party Secretary-General Ace Magashule has said.

Magashule responded to questions from journalists on Friday afternoon following his court appearance on fraud, corruption, and money-laundering charges. 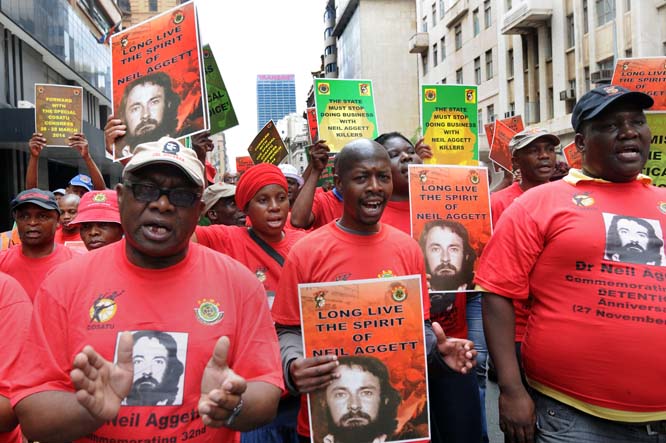 The Food and Allied Workers’ Union (FAWU) has announced they will embark on industrial action on Monday 22 February, in demand for better wages and working conditions.

Fawu said in a statement: “The dispute arose after parties failed to reach an agreement in terms of the union’s demands as mandated by our members at a CCMA case held on 14 December 2020. 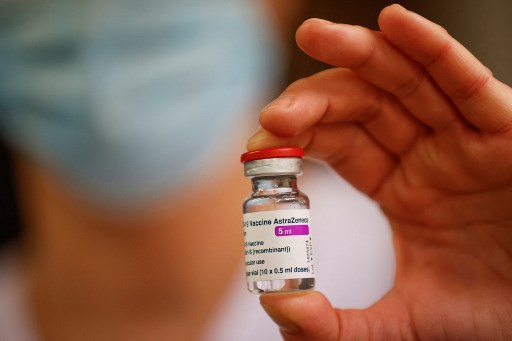 A member of the medical staff holds a vial of the AstraZeneca-Oxford Covid-19 vaccine at the South Ile-de-France Hospital Group (Groupe Hospitalier Sud Ile-de-France), in Melun, on the outskirts of Paris, on 8 February 2021 during a visit of French Health Minister for an AstraZeneca vaccine injections campaign for people under the age of 65. Picture: Thomas Samson/AFP

More than 200 million coronavirus vaccine doses have been administered in at least 107 countries and territories, according to an AFP count based on official sources Saturday.

In total 201,042,149 doses had been given worldwide by 10:00 GMT — a figure that does not include the latest data from China and Russia, who have stopped making their progress public in recent days. 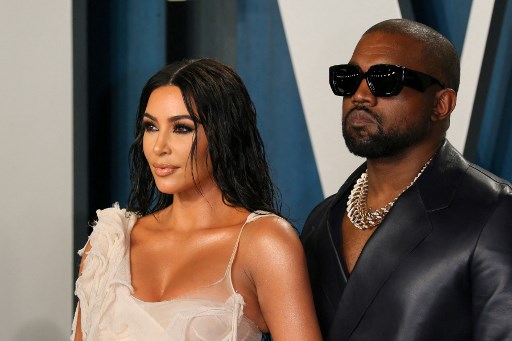 (FILES) In this file photo US media personality Kim Kardashian (L) and husband US rapper Kanye West attend the 2020 Vanity Fair Oscar Party following the 92nd Oscars at The Wallis Annenberg Center for the Performing Arts in Beverly Hills on February 9, 2020. (Photo by Jean-Baptiste Lacroix / AFP)

The mega-celebrity couple’s divorce proceedings come just weeks after US media reported the pair were living separately and going through counselling dealing with “regular relationship issues.”

One Slam at a time, says Osaka as expectations soar 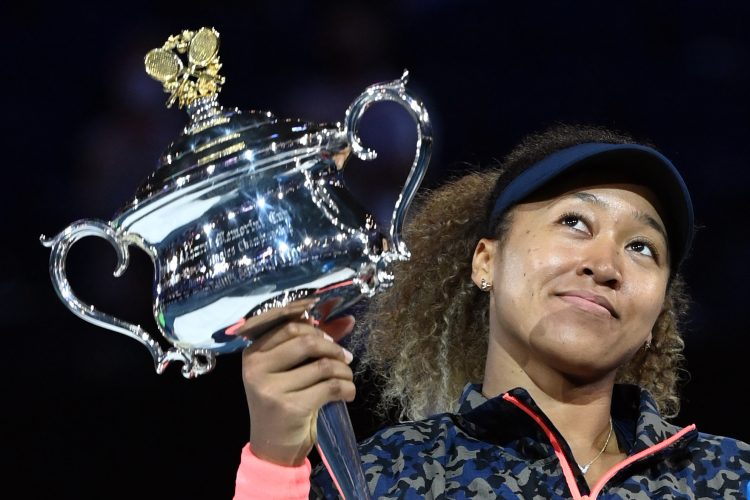 Naomi Osaka of Japan holds the trophy after winning the women’s singles final against Jennifer Brady of the United States on Saturday at the Australian Open tennis tournament in Melbourne. Picture: EPA-EFE

Japan’s Naomi Osaka promised Saturday not to be weighed down by “pressure and expectation” after her latest Grand Slam victory sparked talk she could end up winning 10 majors.

The 23-year-old won her fourth Slam from the last eight she’s contested with the comfortable 6-4, 6-3 victory in 77 minutes at Rod Laver Arena. 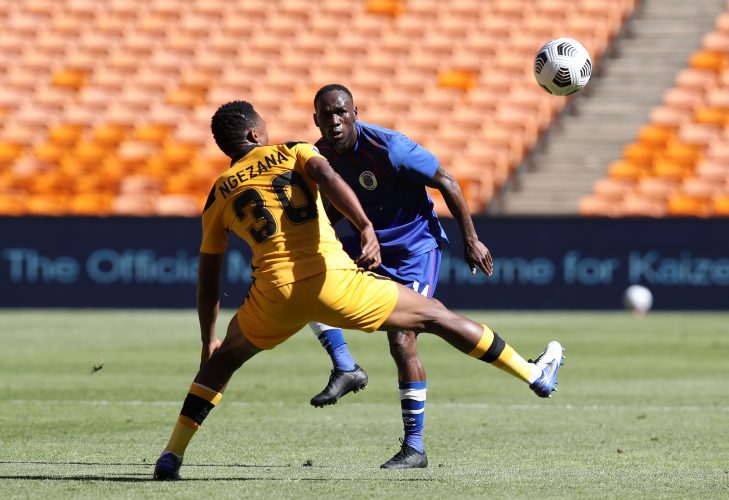 Amakhosi laboured to a 1-1 draw against Matsatsantsa but will still be unhappy that they couldn’t close the game after scoring first.

The game started at high speeds with both sides openly attacking but the momentum was more with Amakhosi. Bit they couldn’t create any clear-cut chances.