A witness said that a heavy motor vehicle had jack-knifed while trying to avoid crashing into an earlier cordoned off crime scene. 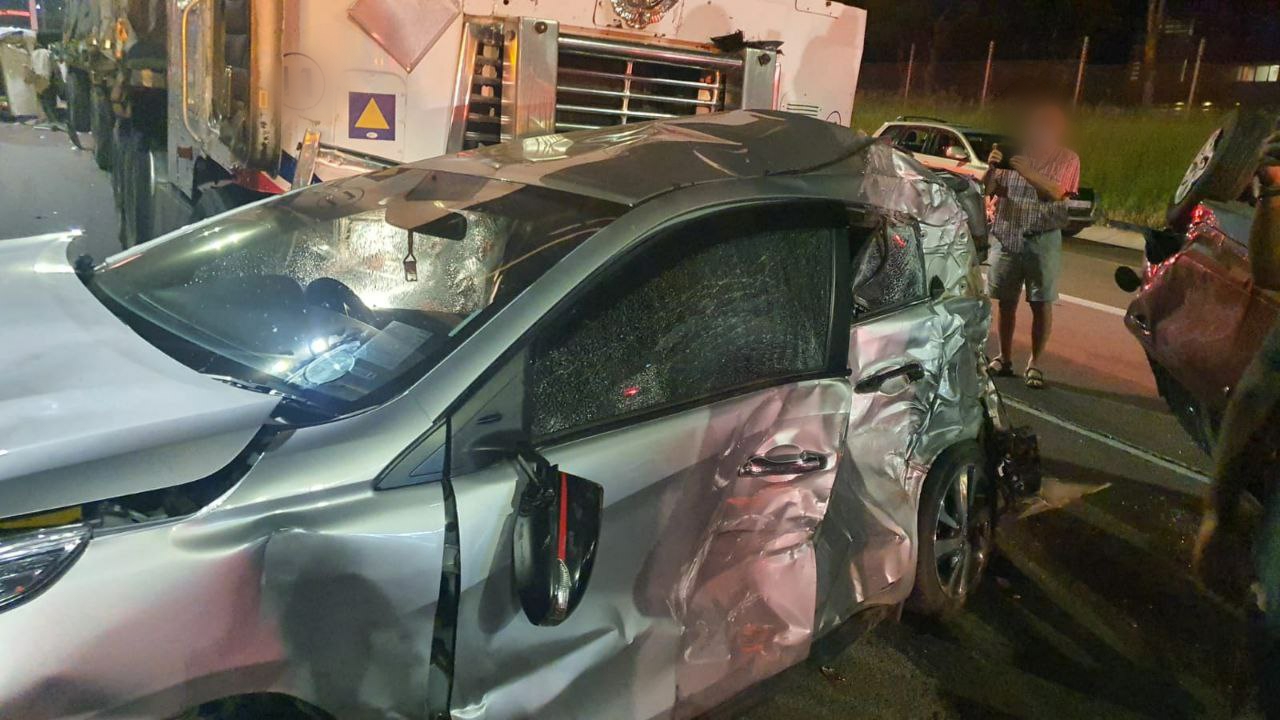 The scene of the crash where multiple vehicles and a truck were involved. Photo: Twitter/@_ArriveAlive

A crash involving multiple vehicles on the N1 northbound just before the Lynwood road offramp in Tshwane on Saturday night took hours to clear, and resulted in massive traffic backlogs.

Netcare911 responded to the crash, in which vehicles and a truck were involved. It is believed that before the crash, a portion of the N1 had been cordoned off due to an earlier crime incident. 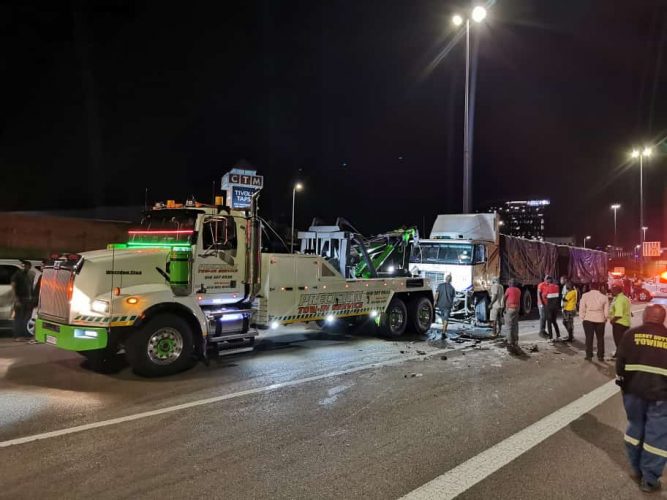 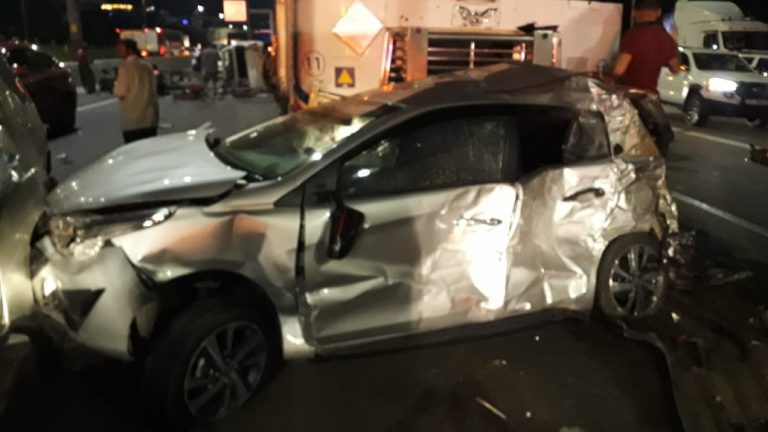 A witness said that a heavy motor vehicle had jack-knifed while trying to avoid crashing into the scene. This resulted in multiple vehicles crashing into both the heavy vehicle and other cars. 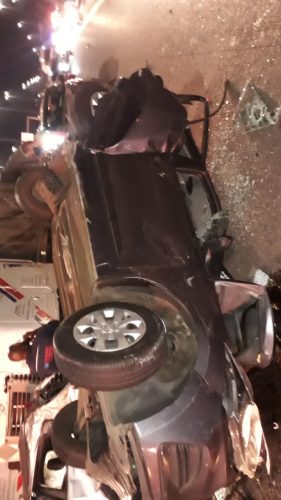 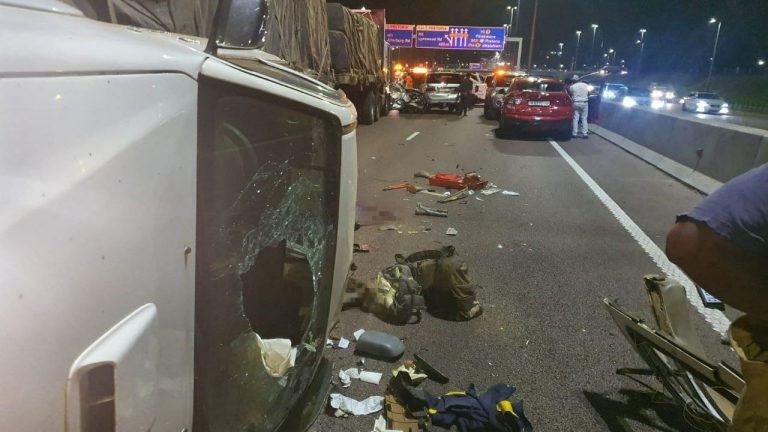 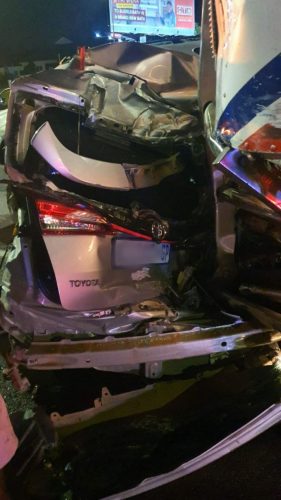 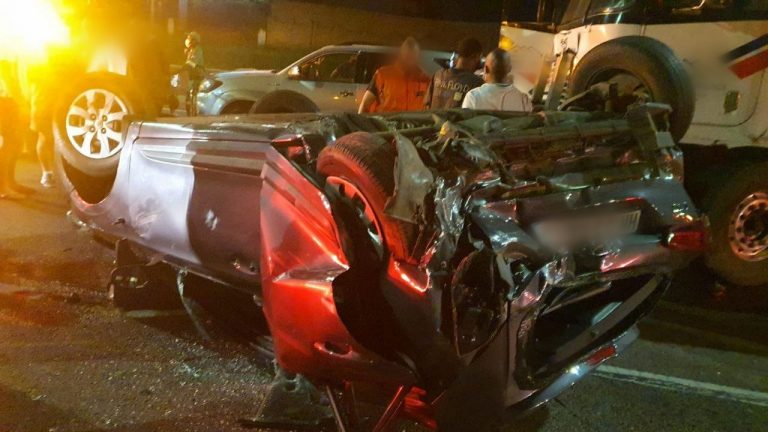 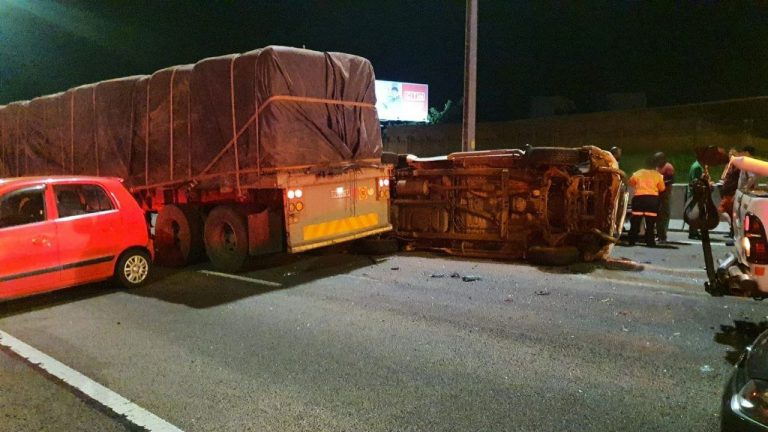 Although the crash took place just before 9pm on Saturday evening, authorities were still cleaning up debris at Atterbury road as recently as 7am on Sunday morning.

It has been reported that debris is still obstructing the left lane on the N1 north after Atterbury road.

Drivers in the area are urged to proceed with caution, and to keep a safe following distance, to anticipate any debris or crashes ahead of them.