It was found that the awarding of the bursaries was in breach of Denel’s study scheme benefits policy. 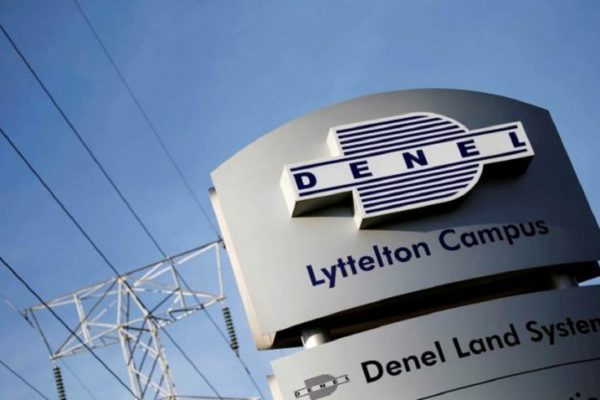 The Special Investigation Unit (SIU) is poised to strike at Denel officials implicated in the unlawful awarding of bursaries to three student pilots in 2017.

In a series of tweets on Tuesday, 9 March, the SIU also confirmed that it was aiming to recover more than R1 million from 43 Air School, a prestigious aviation school in Port Alfred, Eastern Cape, in the process.

One of the individuals included the son of former North West premier Supra Mahumapelo.

It was found the awarding of the bursaries was in breach of Denel’s study scheme benefits policy after the students received sums of R801,927, R793,308 and R1,156,378 from the state-owned arms company, according to the SIU.

The SIU said Mahumapelo’s son, Oarabile, was awarded a bursary for a jet pilot programme. The agreement was signed in February 2017 for R1,156,378.20.

The Cobras further said Oarabile’s bursary was terminated in July 2018 after his exclusion from aviation school, which meant he had failed to adhere to the bursary conditions.

“Denel had already paid R881,270.30 and of this amount, R559,990.65 had been credited to the study programme. The mother of Oarabile Mahumapelo signed an acknowledgment of debt with the SIU to the value of R559,990.65 committing to pay back the money.”

The investigating unit said the balance of R321,000 was then credited to Sanele Ndlovu, another bursary holder, without approval from Denel.

“Denel had already paid R641,683.90 when the bursary was terminated and of this amount, R234,413,31 had been credited to her study programme. The balance was credited to Ndlovu’s account without any approval from Denel.”

The SIU said a civil claim was lodged by Denel against the individuals who were awarded the unlawful bursaries, since they had left the company.