Species in crisis: Vultures on brink of localised extinction

Vultures play a critical role in protecting humans from the ever-increasing risk of disease transmission. 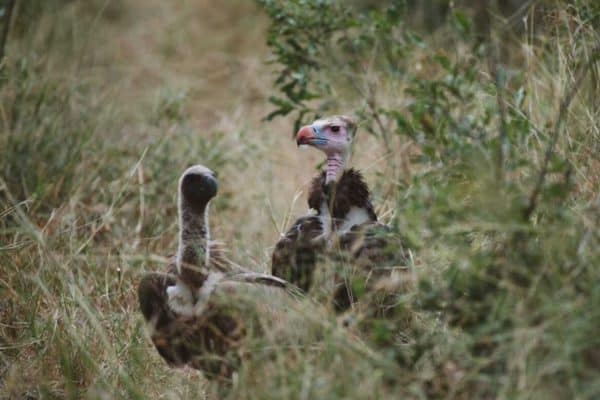 Conservationists surveyed the key breeding grounds of the White-Backed species, Lappet-Faced species and White-Headed species as part of the province’s vulture conservation strategy.

As per the data, vultures in the province are exposed to “a wide variety of threats”, which include poisoning, human disturbance, and habitat degradation.

Researches say, however, the biggest threat is the poison used by poachers to kill vultures and “harvest their body parts for belief-based use and traditional medicines”.

“These recent results further highlight the severity of the current crisis we are witnessing.”

“The species has become locally extinct. This means more than ever that the conservation interventions we are implementing need to be upscaled”.

He said their focus would now be ” to ensure the other species do not follow the same fate.” There are currently six vulture species in South Africa:

All six species are classified as either Critically Endangered or Endangered.

The impact of extinction won’t only be felt by the animal kingdom, though. They play a critical role in protecting humans “from the ever-increasing global risk of disease transmission.”

“Without [their presence], carcasses – including livestock – will remain exposed and undecomposed in the environment for weeks”.