Lucas Lufutso of Ward 34 was physically beaten while Councillor Nompumelelo Mazibuko of Ward 33 was taken hostage by residents. 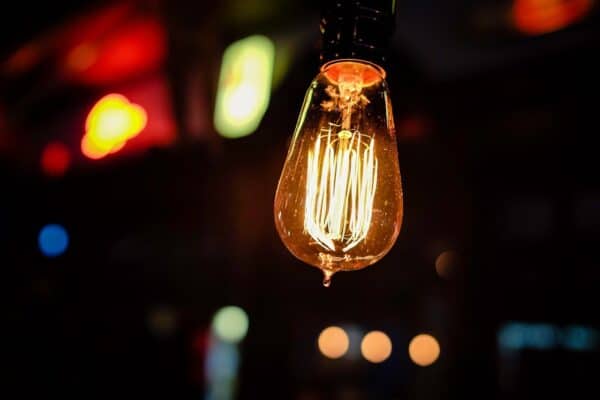 Johannesburg MMC for Environment and Infrastructure Service Department (EISD) Michael Sun has condemned the attack and intimidation of councillors in Soweto.

It is understood that frustrated Soweto residents lashed out at several councillors following a lack of power supply to their communities.

According to Sun, Councillor Lucas Lufutso of Ward 34 was physically beaten while Councillor Nompumelelo Mazibuko of Ward 33 was taken hostage by residents demanding an end to lengthy blackouts in their area.

“We understand the frustrations and can relate to the anger residents must be feeling due to a lack of electricity but that can never be an excuse to resort to violence.”

ALSO READ: Eskom not concerned about City of Joburg getting electricity from IPPs

Sun said electricity to Soweto is supplied directly and managed by Eskom, which disconnected power to affected areas due to persistent non-payment.

He said the parastatal refused to engage directly with residents or city officials on the lengthy outages and as such, the councillors subjected to the violence have no power to intervene in the hopes of getting power restored.

“I appeal to the management of Eskom to not shirk their duties. They have a responsibility to engage affected residents in Soweto and cannot leave councillors to the mercy of communities frustrated by lengthy periods in the dark.”

The Executive Mayor of the City of Johannesburg Mpho Phalatse hosted the Energy Indaba last week to seek new, innovative and sustainable solutions to the city’s electricity challenges and reduce Johannesburg’s reliance on Eskom.

Meanwhile, Eskom suspended load shedding on Sunday due to a marginal improvement in generation capacity

The country has to endure stage 2 load shedding before the dark lords at Megawatt Park reduced the rolling blackouts to stage one.

However, Eskom warned that the power system is still constrained.

With the onset of winter, Eskom last month said South Africa could experience more than a hundred days of load shedding.