A man accused of attacking two homeless people in Tshwane is expected to appear in the Pretoria Magistrate’s Court to arrange for a new date for his official bail application. 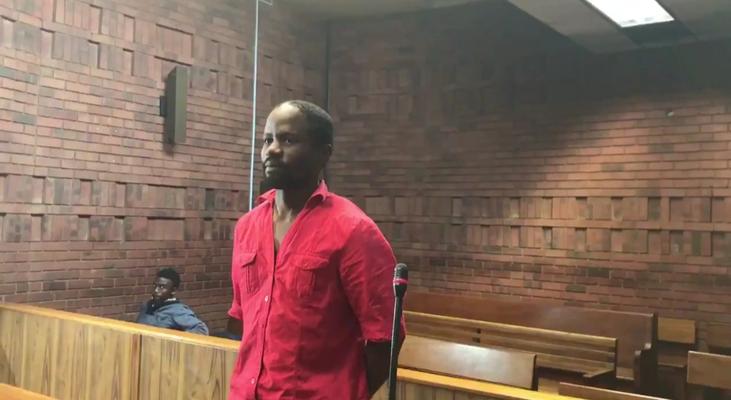 Manusi Mothupi, who was arrested at the end of June, has been charged with two cases of attempted murder.

He made his first court appearance in July.

The first charge stems from the attempted murder of a man who was stabbed near Magnolia Park on February 21, News24 reported.

Mothupi allegedly used a butcher’s knife to stab the homeless man in the stomach, hand and left knee.

The second attempted murder charge stems from the killing of another man on March 3, also in Magnolia Park.

According to the charge sheet, Mothupi allegedly stabbed him in his left arm and chest.

During a previous court appearance, it emerged that the investigation had been completed and that the matter had been transferred to the Pretoria Regional Court.

The police and National Prosecuting Authority have insisted that Mothupi is not connected to the murders of five homeless men, whose bodies were found in the Muckleneuk in Pretoria in June.

The police said the first of the five bodies was found in a veld near the Mears Park train station on June 1.

A fifth body was discovered a day later, on June 19, at a bus stop about 400m from Unisa’s main campus, also in Muckleneuk.

Officers said the five victims were homeless, middle-aged men. They were all killed at night.