Popcru CEO in court for ‘conspiracy to kill union leaders’

Zwelinkosi Mdletshe and Robert Sheriff allegedly conspired to kidnap and kill senior Popcru members who wanted them to account for alleged fraud. 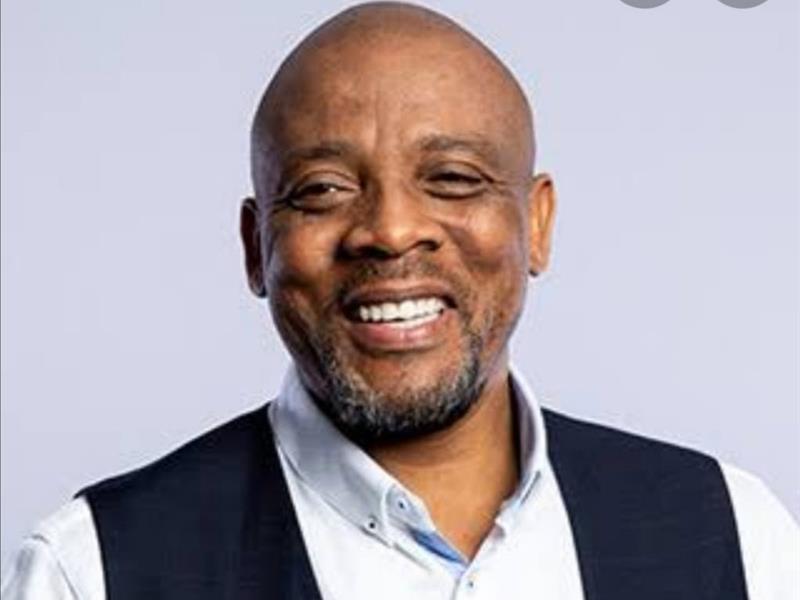 Mdletshe and Robert Sheriff were remanded until Friday, where they are expected to appear for a formal bail application.

Police spokesperson Colonel Katlego Mogale said the two were taken into custody after a warrant of arrest was issued against them.

“Their pursuit comes in the wake of an apparent elaborate plot to kidnap and murder current serving members within the leadership of Popcru. Investigations commenced in September this year and so far it has revealed there was apparent misappropriation of funds that was carried out through Popcru Investment Group of Companies (PIGC). These substantial transactions were allegedly embezzled since 2016,” said Mogale.

Mogale said Letele is an alleged middleman who was allegedly instructed by Mdletshe and Sheriff to source an assassin who was to be paid R1m to execute the hit.

“This was in an attempt to silence those who wanted the two suspects to account for the funds. Letele made his first court appearance at the Kempton Park Magistrate’s Court on November 7, 2019 and reappeared again on November 13, wherein the case was postponed to November 20, for a formal bail application whilst investigation against him continues,” said Mogale.

Letele is also expected to join Mdletshe and Sheriff in their bail application on Friday.