Mlondi Ntlangule appeared in the Mossel Bay Magistrate's Court on a charge of murder on Thursday. 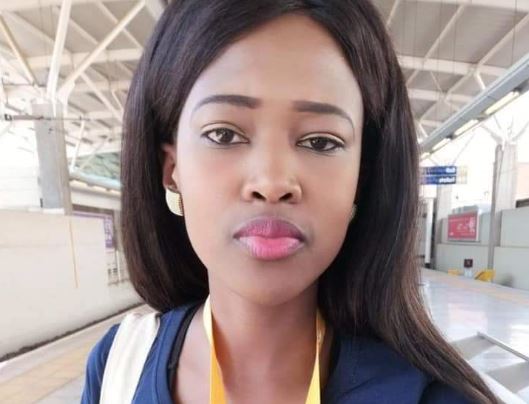 The bail application for the man who was arrested in connection with the murder of Naledi Phangindawo in Mossel Bay, Western Cape, is set for next week.

Mlondi Ntlangule appeared in the Mossel Bay Magistrate’s Court on a charge of murder on Thursday. He first appeared on Wednesday but the case was rolled over to Thursday for him to get a lawyer.

Phangindawo was stabbed to death in Mossel Bay on Saturday, and Ntlangule reportedly later handed himself over to the police in Lwandle, Strand.

According to her Facebook page, the two were agents for Herbalife, and she had recently welcomed him in to the nutritional supplements sales scheme.

They are also understood to have been in a relationship.

National Prosecuting Authority spokesperson Eric Ntabazalila said Ntlangule would remain in custody until 17 June when he was expected to apply for bail.

Meanwhile, a petition has started circulating online for him to not be granted bail, and that if he is found guilty, that he not be granted parole. Similar calls are being made on social media platforms using the hashtag #JusticeForNaledi.