The Labour Court in Braamfontein on Friday heard an urgent application by the union seeking an order that will prevent the SABC from going ahead with its plans to reduce its workforce. 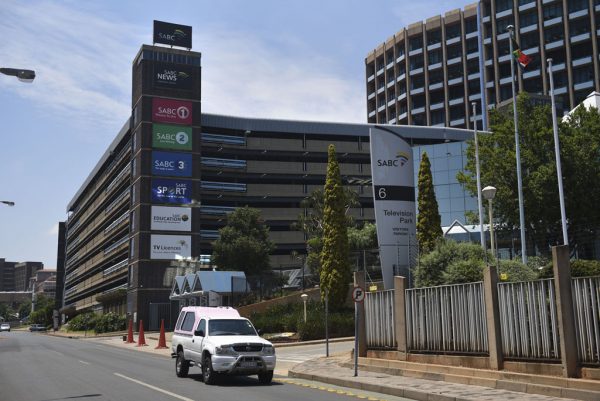 Labour union, the Broadcasting, Electronic Media, & Allied Workers Union (Bemawu} believes it has not exhausted all avenues to stop the SABC from laying off 400 of its employees as part of its restructuring process.

The Labour Court in Braamfontein on Friday heard an urgent application by the union seeking an order that will prevent the SABC from going ahead with its plans to reduce its workforce.

The cash-strapped public broadcaster has announced that it was not generating income and plans to reduce the number of its employes.

Bemawu’s Hannes du Buisson said that they took the SABC to court after the broadcaster had allegedly applied unfair tactics.

“We believe that we have not exhausted all processes to prevent job cuts at the SABC. We have not consulted with the employer on their selection criteria regarding severance packages and all measures to avoid dismissals.

“The SABC has not denied allegations that it didn’t consult with employees prior to letters of termination being issued. We had earlier served them with papers after they said they will not consult any further and we brought an application in the Labour Court,” said Du Buisson.

Du Buisson said on the eve of the case being heard in court, the public broadcaster undertook that the union should remove the application from the roll, claiming it will consult with Bemawu lawyers.

“We then removed the application from the urgent roll and didn’t withdraw our application. Two days later after withdrawing our application on the basis of urgency, our members were served with dismissal and redundancy letters without consultations.

“We then re-enrolled our application again on an urgent basis and the board made a U-turn again that they will suspend their plan for seven days. We have also made a proposal to them that we can resolve the matter.

“We wanted them to consult for a further 30 days and deal with all matters like severance pay, termination and redundancy letters and other matters. We went to court today, seeking the continuation of consultations and [for] them to withdraw their letters because we can’t consult in good faith while their decision continues,” Du Buisson said.

The union wants the court to order the SABC to reverse its decision.

“There are humanitarian issues where people who have been identified, will have to spend the entire December with the stigma of losing their jobs. They are highly demoralised and some of them have said they are looking for other jobs. If the SABC board was sincere, they would have withdrawn those letters,” said Du Buisson.

SABC acting spokesperson Mmoni Seapolelo said: “It is worth noting that the SABC conducted 16 consultative sessions over four months with multiple stakeholders. This significantly exceeded the statutory minimum requirement of four meetings over two months.

“The SABC used these sessions as a platform to meaningfully engage in a joint consensus seeking process. The SABC hopes that the additional opportunity which comes with the recent board resolution, will be utilised effectively to engage with alternatives, to minimise the impact of the retrenchment.”