AfriForum, Solidarity take Dlamini-Zuma to court after she calls their bluff

The organisations say the cooperative governance minister has failed to respond to a letter of demand that was issued to her on 13 January over the country’s Covid-19 vaccine programme.

Lobby group AfriForum and trade union Solidarity on Thursday said they were proceeding with the preparation of court papers against Cooperative Governance and Traditional Affairs Minister Nkosazana Dlamini-Zuma, over government’s implementation plan for Covid-19 vaccines.

The organisations accused Dlamini-Zuma of failing to respond to a letter of demand that was issued to her on 13 January over the country’s vaccine programme, arguing that government had not been transparent about the details of the plan.

“According to AfriForum, the minister had more than enough time to provide answers to the two organisations regarding the government’s vaccine implementation plan, and this leaves these two organisations with no choice but to go to court. In the midst of a pandemic, the government is playing a reckless game by refusing to be transparent,” AfriForum and Solidarity said in a joint statement.

Ernst van Zyl, AfriForum’s campaign officer for strategy and content, said government’s failure to disclose the information was proof that it could not be trusted with a “monopoly” to be the sole purchaser of vaccines from manufacturers globally.

“A government incapable of demonstrating basic transparency on matters of such a serious nature cannot be given the benefit of the doubt,” Van Zyl said.

On Tuesday, the Department of Health outlined the framework for the country’s vaccine programme.

According to the plan, which was revealed during a webinar organised by the ANC’s Progressive Business Forum, the first phase of inoculations was expected to target 1.25 million healthcare workers, starting in February.

The national government is expected to purchase the vaccines and the Department of Health will allocate them to various role players in the public and private sectors, with the newly established inter-ministerial committee (IMC) on hand to assist with implementation of the vaccines programme.

The government said that it was looking to the vaccines in order to achieve population immunity of 65% of South Africa’s population (40 million citizens).

Solidarity said the current implementation plan came down to nationalising the distribution and administration of the vaccine.

“There is no clarity on the rollout of the government’s so-called vaccine plan at the moment. It is also not clear why Drs Dlamini-Zuma and [Zweli] Mkhize have the power to prohibit anyone but the state to procure vaccines,” said Connie Mulder, the head of the Solidarity Research Institute.

“It is a shame that the ministers did not see fit to provide answers about the rollout of the vaccine. That is why we are now forced to take the case to court. In view of the mistrust in the government and their handling of the vaccine issue, exceptional transparency is now of utmost importance.”

Mulder said they were not against the government being the sole purchaser of vaccines, “but there is absolutely no reason why they must be the only institution involved in the process.”

“Speed is now of the essence in a process that has already been hopelessly delayed for too long. We now need as many organisations, institutions and sectors as possible to be involved in the procurement and distribution of the vaccine,” he said.

READ NEXT: WRAP: 300 days of lockdown – How we survived 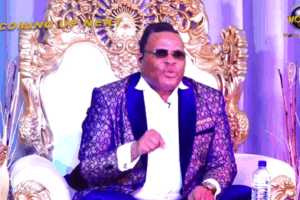 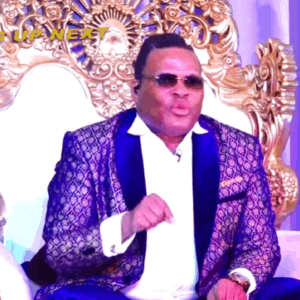