Sindiswa Gomba is one of 15 accused, who are facing an array of charges relating to the misappropriation of funds meant for Mandela’s funeral in 2013.

Axed MEC of Health in the Eastern Cape Sindiswa Gomba made the comment outside the East London Regional Court on Friday, saying she was “not worried” over the fraud and corruption charges she’s facing.

“I’m not worried at all about this case because I know the truth. There is nothing that is going to be found against my name,” she said.

She is one of 15 accused, including three companies, who are facing an array of charges relating to the misappropriation of funds meant for Mandela’s funeral and memorial service in December 2013.

The group are accused of misleading the Buffalo City Metro municipality into believing that it had an obligation to make money available for the funeral of the late president.

According to the charge sheet, once the R10 million was authorised, the suspects acted with a common purpose to defraud and manipulate municipal procurement processes through illegal deviation.

They then allegedly manipulated the situation so that funding could be used for other purposes, rather than for what they officially were approved for.

The charges include fraud, corruption, money laundering, and contravention of the Municipal Finance Management Act.

On Friday the accused appeared in the dock at the East London Regional Court, where Magistrate Annemarie Elliot postponed the case to 11 May.

The court heard that the case will be moved to the East London High Court on that day.

The accused are currently out on R1 000 bail each and the State has indicated that it has lined up 33 witnessed including senior government officials.

Nosiphiwo Mati and Dean William Fanoe made their first appearance, after they failed to appear in court on February 12 because of ill health.

Gomba’s comment outside court comes as the Hawks told media that their case was solid and that they were confident that the judge would rule in their favour.

Hawks national spokesperson Colonel Katlego Morale said the strength of their investigation and the gravity of the crime has led to the decision to move the case to the High Court.

“It’s partly based on the amount of work that has gone into the investigation as well as the amount of money that was squandered,” said Morale.

Gomba was fired as Health MEC by Eastern Cape premier Oscar Mabuyane last month, saying he was giving her time and space to focus on her court case.

The matter was postponed to 11 May and will now be moved to the High Court provisionally for merit consultation, management of pre-trial matters, and possible determination of a trial date. 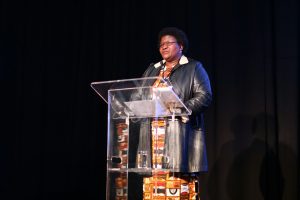 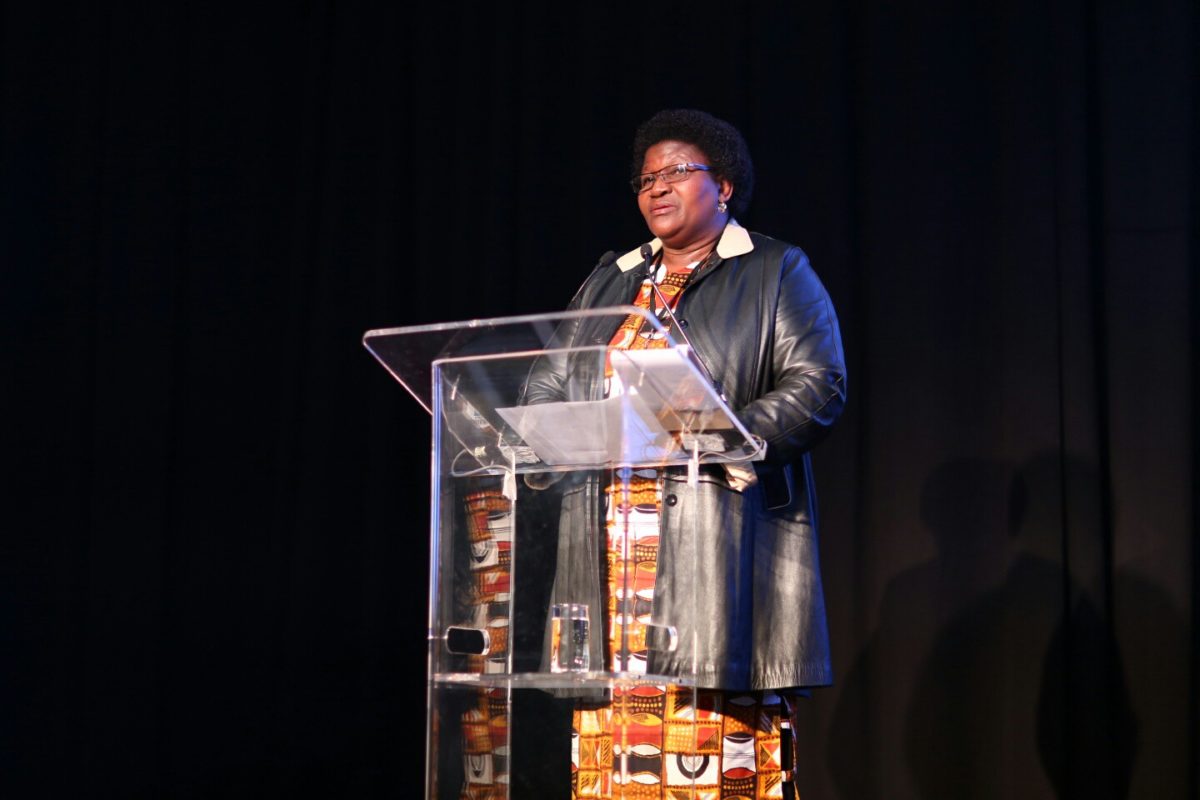