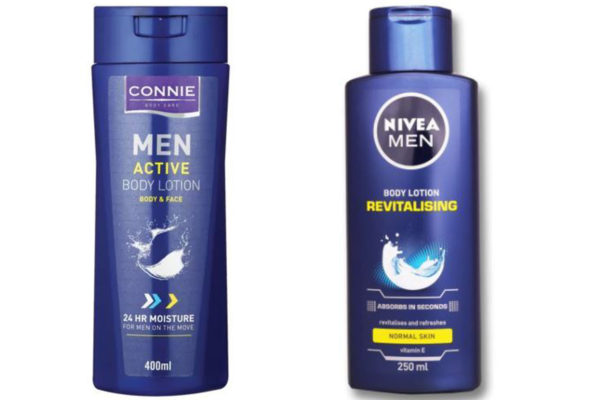 Owners of Nivea Beiersdorf had sued Koni in December 2017 for Copying their product outlook.

Owners of Nivea Beiersdorf had sued Connie in December 2017.

It accused Ferguson of passing off the products as Nivea’s. Ferguson had previously accused the German company of bullying.

The majority of SCA judges, Schippers JA with Cachalia JA and Sutherland, and Unterhalter AJJA maintained that Ferguson was set out to deceive customers by making a product look like Nivea’s.

ALSO READ: Connie and Shona Ferguson live it up in Dubai (pictures)

This would now mean that Ferguson must delete images of the copycat product from signage, websites, and social media platforms as per the initial ruling High Court in Johannesburg by judge Fisher